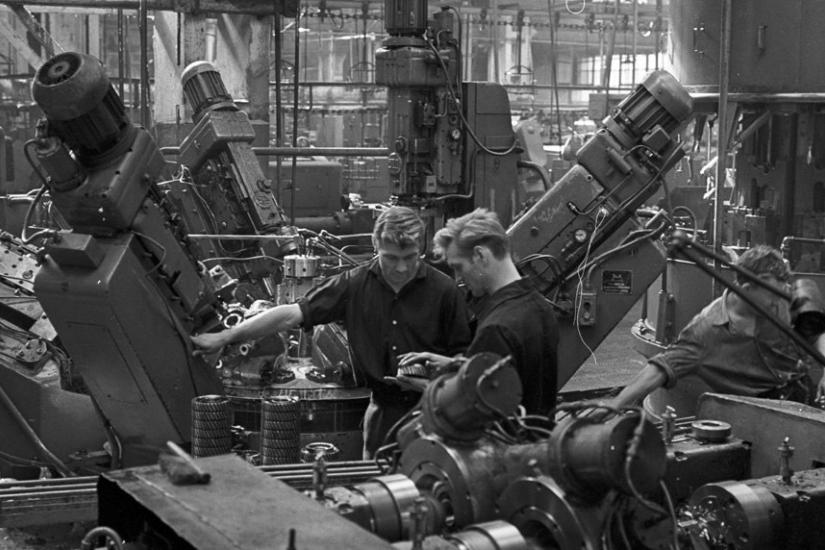 Workers’ Dissent in a Workers’ Paradise? by Marco Gabbas

According to official discourse, the Soviet Union was a workers’ paradise, since workers were the ruling class. The reality, however, was different. Workers did not rule the country, could not join independent unions, and lacked many rights enjoyed by workers in other countries, like the right to strike. When studying the Soviet dissident movement born in the 1960s, struggles for human, civil, and political rights receive more attention, while struggles for socioeconomic rights are somewhat neglected. Moreover, the dissident par excellence is seen in the West as an intellectual, not as a worker. This research was focusing on worker-dissidents, who became active in the USSR from the late 1970s. Who were these people? They were people from different walks of life and different professions. While some were physical laborers (miners, dockers, etc.), others may be rather defined intellectuals (geologists, pedagogues, jurists). However, they were united by one thing: they were fed up with the Soviet system and with how it treated its working-class and wished to fight not only for human/political/civil rights but also for labor rights.

Worker-dissidents’ relations with intellectual dissent were not always easy. While certain Western commentators thought the former distanced themselves from the latter because of tactical reasons, there were genuine ideological differences. But there were also similarities, for example in the attempt to draw the attention of foreign public opinion. Also, the repressive measures taken against worker-dissidents were similar to those taken against any other opponents: arrests, searches, use of psychiatry as a tool of political repression. While worker-dissidents and independent trade unions in the USSR were a small movement, especially compared to Poland, they still attracted the attention and the support of the Western press, trade unions, and political parties. Contrary to what one may think, labor dissent received attention in the Western press because it exposed one serious weakness and inconsistency of the Soviet system. Though the role of labor dissent in the demise of the USSR should not be overestimated, it was an important symptom of the unsatisfaction of large laboring masses with the Soviet system.