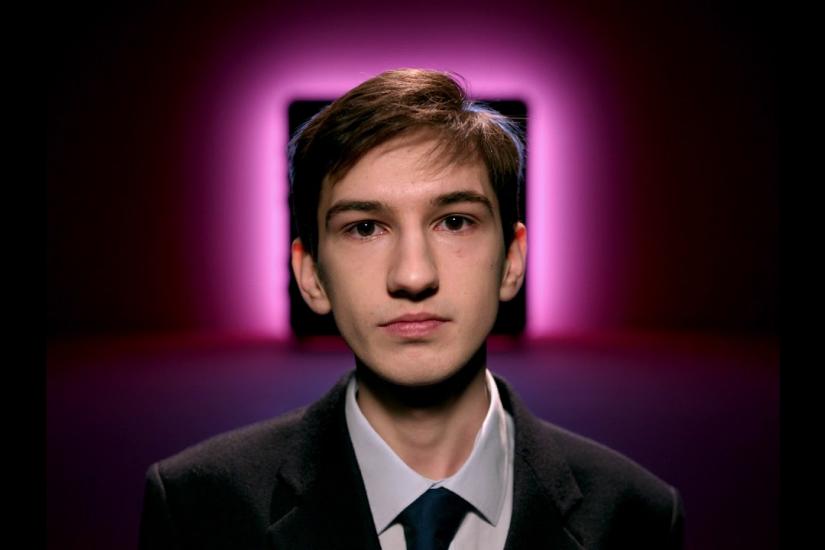 In 1981, chalk slogans written in uppercase letters started appearing in public spaces in the Romanian city of Botoşani. They demanded freedom, alluded to the democratic developments taking place in Romania’s socialist sister countries, or simply called for improvements in the food supply. The secret police investigation discovered that they were done by Mugur Călinescu, a high school student at the time. The young boy was summoned for questioning on several occasions and subsequently fell into a rapidly deteriorating state of health, eventually dying in 1985. Rediscovering his case in the files of the Romanian secret police, theatre director Gianina Cărbunariu created a documentary play based on this material. Film director Radu Jude restages the play interspersed with the archival footage from Romanian TV of the era. Mugur’s secret personal story is embedded in the collective Romanian history, to honor the forgotten young hero who fell victim to the regime.

The film screening is part of the event series fearless, cooperation between Blinken OSA and Freeszfe Association.
Registration for the screening: https://forms.office.com/r/M7t...