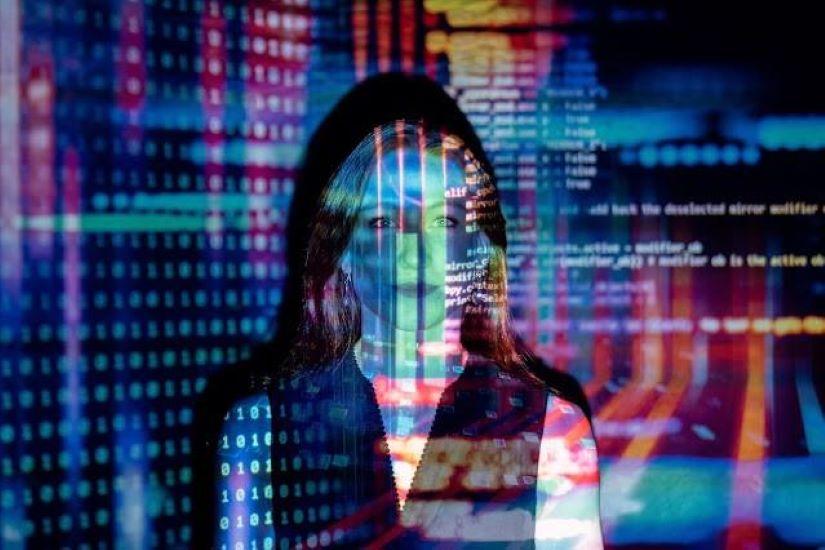 For the full Call, please visit The Road to Domination? The Open Society and New Technologies | Yehuda Elkana Center for Higher Education (ceu.edu)

(note that this is a hybrid workshop: presentations will take place on-line and in-person)

Our world is increasingly governed by technology. The rapid development of Artificial Intelligence, advances in biotechnology, deployment of (semi-)autonomous weapons, or the predictive power of algorithms – all these technologies shape and alter our moral, social, and political relations in profound ways. And while few doubt the potential of new technologies in areas such as medicine, communication, or transportation, philosophers and social scientists raise serious doubts about the neutrality of technology, the prospects for human agency in a world governed by machines and, most generally, the liberating effects of technology.

The development of new technologies also challenges central concepts of the idea of ‘open society’. In The Open Society and its Enemies, Karl Popper famously asserts that the difference between an ‘open’ and a ‘closed’ society is that the former ‘sets free the critical powers of man’, whereas the latter submits to ‘magical forces’. In an open society, therefore, individuals are confronted with personal decisions and the prospect of a radically open future. In an open society, in other words, the belief in teleological laws of historical development has been replaced with the idea of human autonomy and personal responsibility.

But new forms of domination by ‘Big-Tech’ on a global scale, and the growing tendency to outsource fundamental decisions to algorithms, fundamentally challenge this idea of open society. Current practices of technological solutionism (i.e., the belief that technology can solve social and political problems) might well stifle free expression and democratic self-government of citizens; and our increasing reliance on technology might perhaps even reintroduce a telocratic attitude to politics that is   antithetical to the ‘openness’ of open societies.

Yet, despite the fact that there is by now a relatively well-developed literature on ethics and technology, many of these issues are still underexplored; what’s more, advocates of the open society have – with few exceptions – paid little attention to these problems. The purpose of this workshop, therefore, is to bring together scholars from a variety of disciplinary backgrounds and to critically reflect on the complex relationship between open society and new technologies. The workshop is open to scholars from within and beyond the Open Society University Network; however, preference will be given to abstracts that demonstrate a serious engagement with the concept of open society. It should be emphasized, though, that conceptions of open society are not limited to Popper’s; participants are most welcome to draw on other thinkers or develop their own conception of open society.

Potential questions might include (but are certainly not limited to) the following: