Elisions, Silences, and Some Opaque Voices 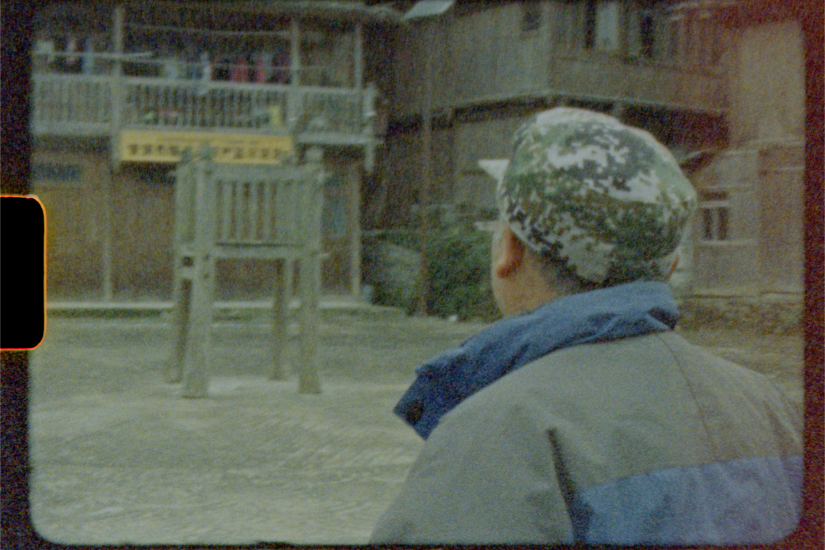 This talk focus on two ongoing and recently completed video installation projects, followed by a screening of film and selected footages.​​

“The moon, the sometimes dark street, trees, it's warm […] at last, a certain eroticism possible (that of the warm night).” When Roland Barthes visited China in 1973, he jotted down some notes that would become part of his Travels in China (Carnets du voyage en Chine), an underplot of desire in his imagination of the country. Barthes did not publish these writings during his lifetime, and his unsettling judgments about China are refracted in Peng Zuqiang's work Sight Leak (2022) as fragments of dialogues on class and sights, responding to the reflections on the same matters elicited alongside Barthes' sense of eroticism. The local tourist in the film travels through different spaces and gatherings, seemingly never looking at anyone, yet silently looking at someone, turning towards a certain collectivity in the know. A possible subversion of a homoerotic foreign gaze?

Another ongoing project looks at the history of the 8.75mm film - a unique film format that was produced and circulated exclusively in China from the late 60s. One fourth of the 35mm films, the 8.75mm film was invented partly for its portability, so that it could be used for mobile screenings in the mountains, islands, and the countryside. Slightly bigger than the super 8mm film that emerged in the US around the same time, the 8.75mm was eventually discontinued in the mid-80s. I take this medium as an entry point, to think about the relationship between the technical invention and the construction of an ‘other than urban’ spectatorship in Chinese celluloid film history.

Wednesday
May
4
11:00AM
Online Event
RSVP not required
Host
Audience