Heroes and victims – How to create Identity 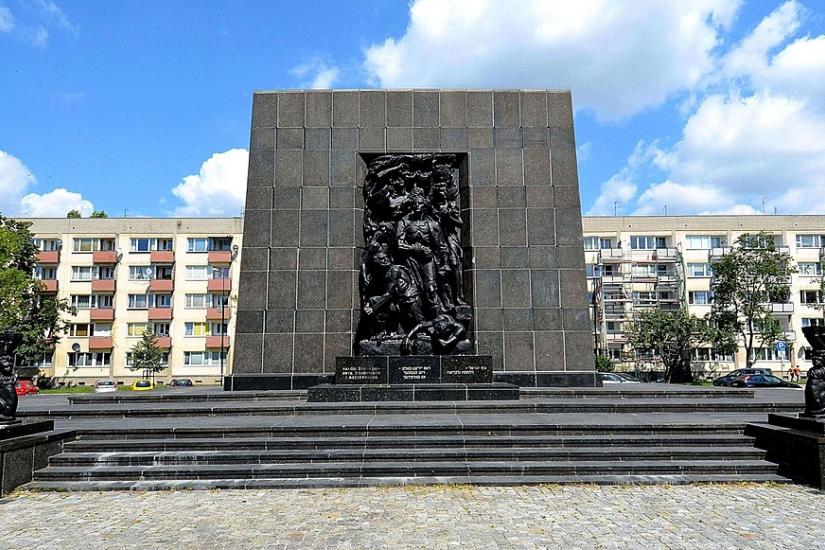 The event is organized in hybrid mode. Registration is required for in person participation for non-CEU community members by 12 am. 9 May via email to pasts@ceu.edu In-person participants are asked to familiarize themselves with the Covid-19 Advice.

Online participation is possible without registration on Zoom here

The 19th century saw the invention of the national hero. His main function was to serve as an ideal for the nation, representing its virtues and values. The heroes of nations were to inspire its people. Each war and suffering in Europe produced new heroic figures.  Fifty years ago, countries occupied by Nazi Germany commemorated their occupation by underlining the heroic deeds of their population. Even the victims of the Holocaust were memorialized through the uprising in the Warsaw Ghetto. At the end of the 20th century, a change took place in Europe. The hero seemed to have disappeared, recognition being fought for not via heroic deeds but victimhood. The commemoration of the Holocaust for example does no longer take place on the day of the uprising in the Warsaw ghetto but on the day of the liberation of Auschwitz. The cult of heroes has been replaced by a competition among the victims' striving for recognition of their unique historic suffering.

This change can be illustrated very well with the case of Latvia. After Latvia regained independence in 1990, the national hero vanished from the country and its role as a victim became the emblem of the regained independence. The country did not lack “heroes”, there were many possibilities for the creation of a national hero, but they did not seem to fit the new state. The path Latvia chose by rejecting or refusing to create heroic self-images had a lasting impact on society. This presentation will discuss the consequences of these changes.

The lecture is part of the project: “Cultural memory in Europe: Commemoration, memory making and identity in the 21st century,” ‘CLEO’ ERASMUS+ Programme.

Markus Meckl studied in Berlin History and Philosophy. In 1999 finished his PhD with the title “Heroes and Martyrs. The Memory of the Warsaw Ghetto Uprising“ at the  Zentrum für Antisemitismusforschung, Technische Universität Berlin, Germany. Since 2000 Assistant Professor for German History and Culture at the Latvian Academy of Culture. Since 2004, he has been working at the University of Akureyri where he is a professor of history.