The Amalgamation of Two Religious Cultures: The Conceptual and Social History of Alevi-Bektashism 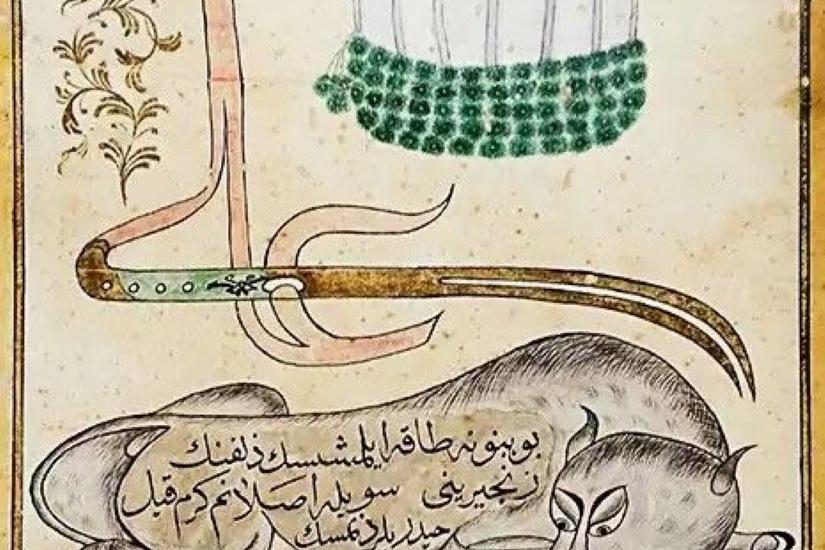 The term “Alevi-Bektashi” is currently a widely and frequently used expression in the religious discourse of Turkey. As an umbrella term for the two religious groups of Kızılbash-Alevism and Bektashism, it is used by the state, Alevi NGOs, and in the academia. However, the term has a quite young history of approximately a century. While both groups shared a religio-cultural history from the pre-modern time on, they were until the 19th century distinguishable religious institutions with their own organizational structures, hierarchies, and authorities. In the mid-19th century, however, Bektashi leaders tried to expand their influence on Kızılbash-Alevism and co-opt Kızılbash-Alevi structures within their Sufi order. These attempts were supported by the Ottoman State and later on by Turkish nationalists. Although these interactions were also conflict-laden, Bektashi agents were able to incorporate several Kızılbash-Alevi regional institutions, the so-called Ocaks. Simultaneously to this social-historical development, state agents started to (re-)discover and depict the religious landscape in Anatolia. In this process, they also labeled the different religious groups and introduced in this context the term “Alevi-Bektashi”. Even though “Alevi-Bektashi” was thus initially an external designation, the term became the most important self-designation within a few decades of both, Alevis and Bektashis.

The presentation engages with the social and conceptual history of “Alevi-Bektashism” in the late 19th and early 20th century. On the one hand, it explores the amalgamation of the ethnoreligious group of Kızılbash-Alevism and the Sufi Order of Bektashism, which lead to the broadly accepted concept of “Alevi-Bektashism”. Moreover, the presentation investigates the entanglement of state agents and religious members as well as of nationalism and religions. Thus, it will address the question of how state-given labeling influenced the self-understanding of the religious members.

Cem Kara studied History and Philosophy in Cologne and Istanbul. He holds a Doctorate from the Ludwig Maximilian University in Munich in Southeast European Studies. His doctoral thesis engages with the transcultural history of Bektashism in the long 19th century and was 2018 awarded by the Southeast Europe Association (SOG). He was a doctoral as well as a research fellow at the Ludwig Maximilian University in Munich, Orient Institute Istanbul, and Leibniz Institute for European History in Mainz. Since 2018, he is working at the University Vienna in the area of Alevi Theological Studies, his current researches cover the historical Theology of Alevism and within that religious ambiguities in so-called “Alevi sources”.

If you cannot join the meeting in person, join us via zoom: