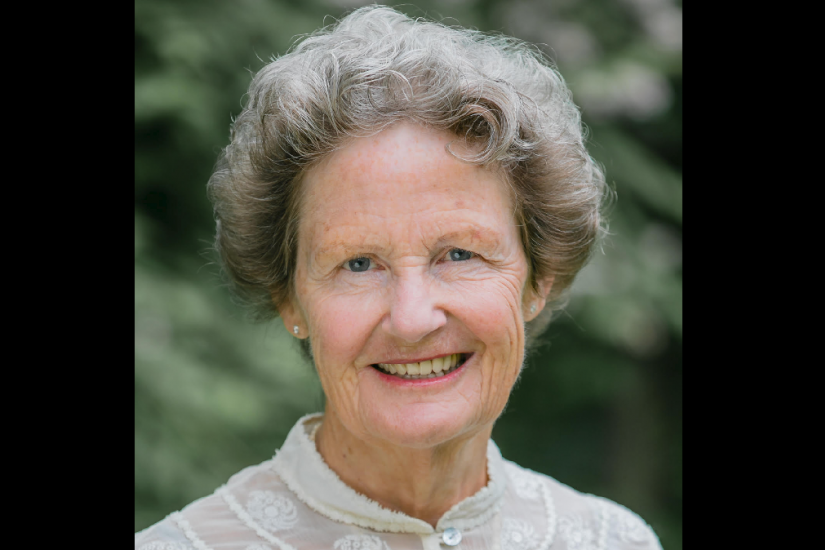 Does the state have a duty derived from constitutional law to use gender-neutral legal language in legislation? In this seminar, Marianne Grabrucker will shed light on the paradox of striving for gender equality through gender-neutral legal language in the field of IP law, with a particular focus on trademark law. The starting point is the right against being discriminated on the basis of gender as enshrined in many national constitutions and supra-national human rights instruments, like the European Charter of Human Rights. In some areas of the law, in which gender-neutral statutory language has been adopted (e.g. employment law) an argument of a constitutional duty could reasonably be made. This argument would be strongest for areas of the law in which, historically, there has been direct discrimination on the basis of gender. In IP law, however, the case for a constitutional obligation of imposing gender-neutral legal language seems weaker. Such duty in the field of IP might even open the door to more, not less, discrimination on grounds of gender. This latter argument is going to be the core of the debate in the seminar.

This seminar is part of the IPeers IP and IT Law Research Group Seminar Series. The event will be held hybrid, you can join via Zoom or at CEU’s Vienna Campus.

Marianne Grabrucker is a former presiding judge in trademarks at the German Federal Patent Court (2001-2013) and currently president of the European Circle of Trademark Judges (CET-J). She is an expert in German, European and international trademark law and has published widely on trademark law theory and practice. Prior to joining the judiciary, she was the first gender equality officer in the public sector in Bavaria, and President of the Bavarian/German Women Lawyer’s Association for 12 years. She has a longstanding academic and political interest in gender equality when and has published books for general audiences, including a book on gender-neutral education (There's a Good Girl , Women’s Press, 1988, Typisch Mädchen...Fischer, 2017) and gender-neutral legal language (Vater Staat hat keine Muttersprache Fischer, 1993)

Room: D.002 - please note the room change! (If you are an external (non-CEU participant) and would like to attend in person, please RSVP).