The Austrian Model of Constitutional Jurisdiction 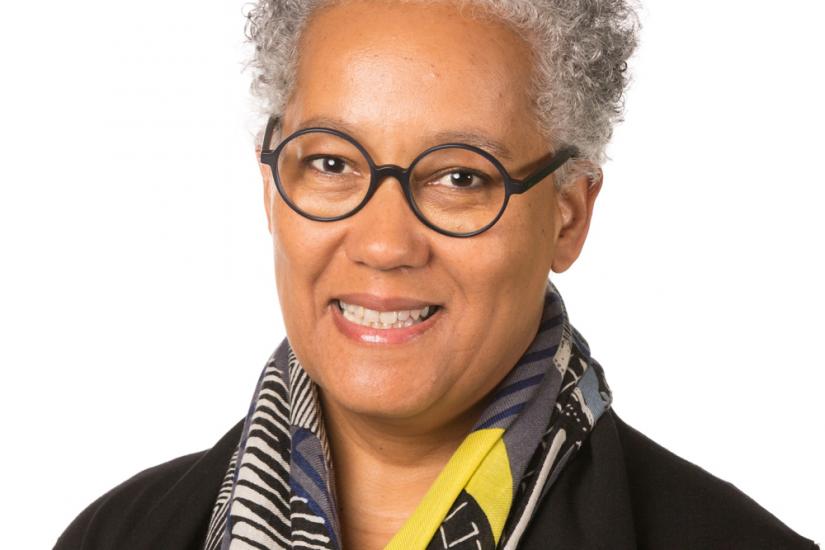 The Department of Legal Studies cordially invite you to the lecture:

The Austrian Model of Constitutional Jurisdiction

Abstract | The “Austrian Model of constitutional jurisdiction” has been established in the Austrian Constitution over a hundred years ago and was adopted in many countries in Europe and globally. The lecture will first introduce the Austrian Constitutional Court and it´s model of constitutional review and give a brief overview of the courts organization and judicial activities. It will then turn to challenges the court faces performing its task as Guardian of the Constitution, drawing on recent examples such as litigation regarding the pandemic or climate change and tieing in discussions about judicialization and politicization as well as the dialogue between national constitutional courts and European courts.

Bio | Verena Madner is a Professor of Public Law, Environmental Law, Public and Urban Governance at the Department of Socioeconomics at WU Vienna. She has been Vice-President of the Austrian Constitutional Court since 2020. At WU, Verena Madner is also Director of the Institute for Law and Governance and Co-Director of the Research Institute for Urban Management and Governance. Verena holds a Doctorate of Law from the University of Vienna and is a legal scholar with extensive experience in interdisciplinary research and teaching in the fields of environmental, planning and infrastructure law as well as governance, globalization and international trade. Her research explicitly addresses issues of multi-level governance and the impacts of international as well as European issues in national and urban contexts. Her most current work deals with framework conditions for climate friendly living in Austria and with the introduction of a Carbon Border Adjustment Mechanism into European climate policy. Verena serves on the boards of various academic journals and is involved in multiple research networks and academic societies, such as the Avosetta Group on Environmental Law, the European Environmental Law Forum and the Austrian Lawyers Commission.