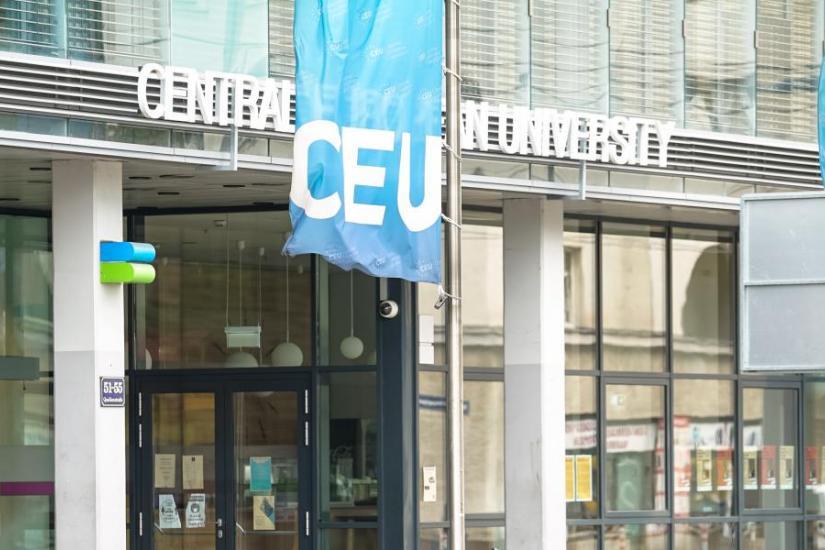 Technological advancements are changing every fabric of society, rewriting the way people think, communicate, and work. Followed by the ever-growing prominence of Artificial Intelligence is the uncertainty of humans' role in multiple societal and economic domains. There have been mounting concerns among economists about a massive displacement of low-skilled workers as well as lowering workers' bargaining power due to automation. However, while robots are taking over production lines and skew the dynamics between employers and employees, workers who are most susceptible to automation threats are protesting against immigrants and foreign workers for taking their jobs. Using formal modeling and experiments, I will address the puzzle of misdirected attention and blame: why do people divert their attention to immigrants-related job threats rather than to automation threats?"

Little consideration of taxpayers’ beliefs, attitudes and behaviours is a common trend in the literature on the political economy of state formation and in-depth knowledge of ‘tax morale’ in developing countries remains scarce. Existing theoretical accounts of the linkages between taxation and state-building have neglected people’s views of taxation and of the fiscal contract that ties them to the state. Situated within the latest research endeavours on tax morale focusing on specific cases from the African continent, this project contributes to the extant literature by investigating the determinants of tax morale in post-revolutionary Sudan (2019-2021). Even if the country’s low tax collection rate (6% GDP) and the size of its informal economy (more than 60% of GDP) suggest a weak tax morale, its drivers remain unknown. Structural determinants have been linked to the legacy of the oil-economy, poor public service delivery and inadequate public education programmes, among others. However, little is known about individual perceptions and attitudes about tax payment, such as pecuniary and non-pecuniary motives for compliance This contribution addresses this gap through a within-country comparative study on tax morale, including archival research, interviews with tax authorities and focus groups with Sudanese taxpayers originating from different urban and rural tax settings.  Along with its theoretical and empirical contribution, the project aims to inform fiscal policies and reform in Sudan by providing a micro-level diagnostic of tax morale.