The Roman Church on the Verge of Implosion: The current crisis of Catholicism from a sociological perspective 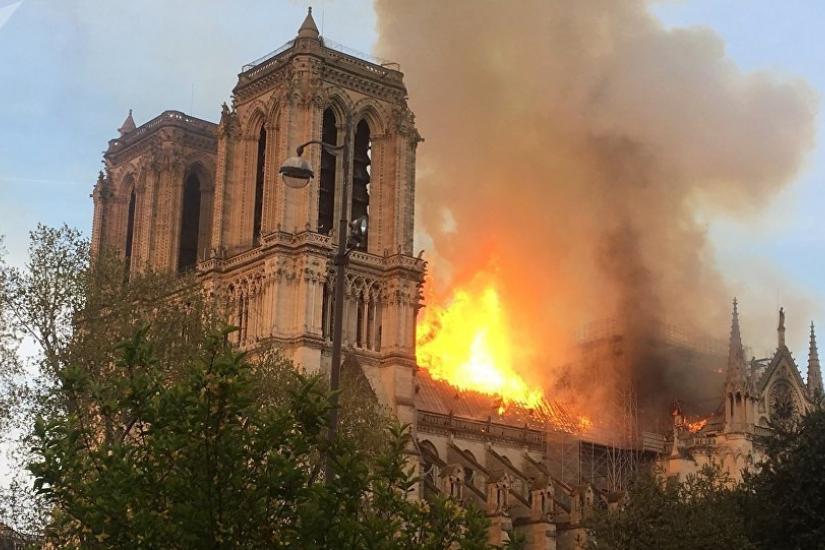 Is the Catholic Church in danger of collapse in Western European societies where an inexorable rise in religious indifference has been observed for over a century?

The question is always answered with the same response: Yes, the crisis is serious, but the Church has weathered formidable storms in the past and has always overcome them! However, this optimistic prognosis may now find its limit. For the current crisis is not only the result of external threats, induced by the cultural, social and political changes that are transforming its environment. If the Catholic Church today risks implosion, it is because it is sick of the Roman system that it has built over the last three centuries to counteract these changes. The purpose of the lecture will be to clarify, from a sociological point of view, the relevance of this hypothesis.