The next presentations of the Visegrad Scholarship at OSA lecture series 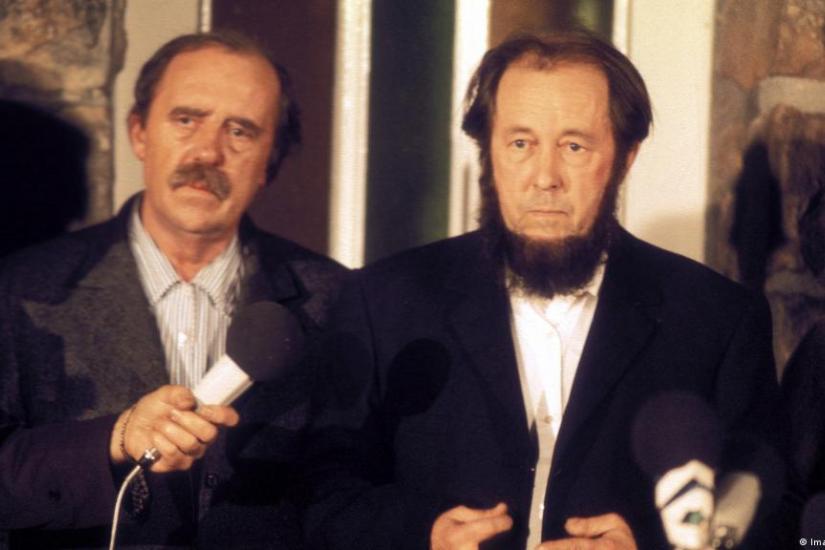 The Hidden Lives of Data: Social Research During the Cold War

From the 1950s, American sociologists began to track a peculiar phenomenon: public opinion polls were being carried out on the other side of the Iron Curtain, claiming an empirical validity and social basis that seemed incompatible with the reigning precepts of Sovietology. Drawing on Radio Free Europe archives, this presentation will examine how RFE’s in-house audience research department responded to the work of their colleagues in socialist Czechoslovakia, Poland, and Hungary. In doing so, I unpack how this suspect project figured within their own efforts at knowledge production in unexpected ways. This forms part of my broader dissertation on the emergence and development of public opinion polling in postwar Eastern Europe.

Between East and West. The entangled reception of Aleksander Solzhenitsyn in the Cold War 1970s

Aleksander Solzhenitsyn was expelled from the Soviet Union and stripped of his citizenship in February 1974. In the following years, he would tour around Europe and the world. In a time of détente, Solzhenitsyn provocative statements about democracy, humanism, communism or peace were timely to spark heated controversies both in Eastern and Western countries. He, as a public intellectual, had the ability to touch sensitive issues that concerned either country's domestic affairs or the international situation in a way that forced almost everyone to react. This research investigates an entangled history of how socialist and non-socialist countries dealt with, rejected or took advantage of Solzhenitsyn in a historical scenario where most of the questions were more open than they had been in the past and would be in the last phase of the Cold War. The resources of the Open Society Archives helped lay the first stone of a project which is still in an early stage. Biographical units, Radio Free Europe and other sections were utilized to follow both Solzhenitsyn steps across Europe in the 1970s and how he impacted in countries as diverse as Spain, Portugal, Italy, Germany, Poland or Yugoslavia. This presentation aims to sketch the research lines illuminated by the OSA files along with possible future developments of the project.