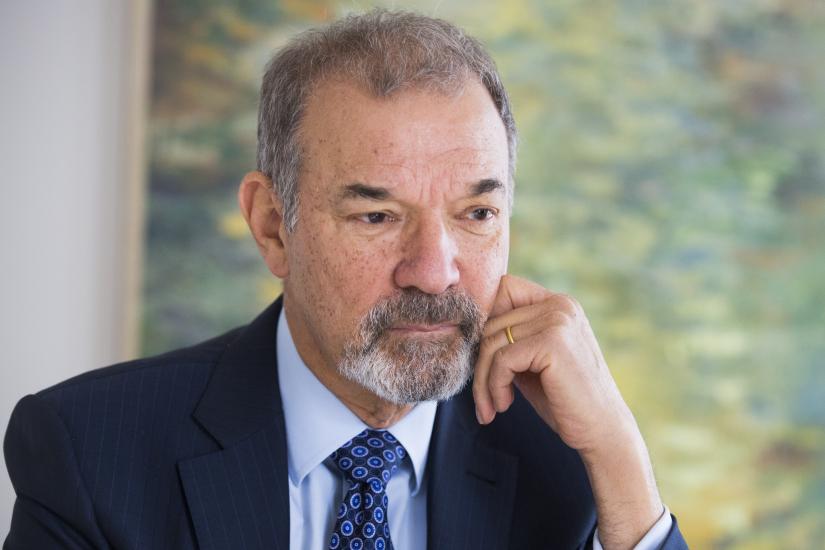 The lecture focuses on three works that attempt, in very different ways, to complicate and blur the moral and emotional focus of siege warfare, whether that focus is on the besieged, as it is in my first lecture, or the besieger, as it is in my second.  The three works are Donne’s Holy Sonnet “Batter my heart,” Shakespeare’s Troilus and Cressida, and a tiny piece of Rabelais’ enormous Gargantua and Pantagruel.