Doctoral defense: "In Search of Citizenship. Chakmas between Law and Ethnicity in South Asia." by Mahendran Chokkalingam 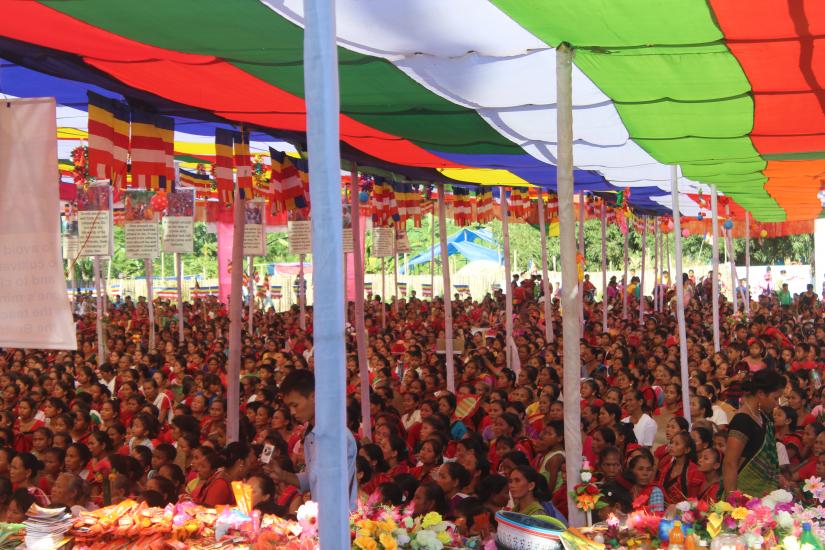 This thesis focuses on the intersectional dynamics of citizenship, ethnicity and belonging. Taking the migration in the northeast region of India to focus, the project explores the question of citizenship among Chakmas, an ethnic Buddhist tribal community from the Chittagong Hill Tracts (CHT, Bangladesh) who settled in the North-eastern state of Arunachal Pradesh, India. For more than half a century, Chakmas are temporarily settled in Arunachal without citizenship. Arunachal Pradesh has a special status under the law (Bengal Regulation Act, 1873) to protect the local ethnic communities from “outsiders” such as Chakmas, which also restricts the movement of other Indian nationals to and in the state. This special status complicates the idea of belonging and political membership in the region. In this framework, Chakmas’ quest for citizenship is looked through two aspects; nation-state belonging (citizenship) and ethnic cultural belonging (identity as Arunachalese/part of Arunachal Pradesh) and the relational aspect between them. With thirteen months of ethnographic fieldwork conducted between October 2016-November 2017 as the primary source of data collection, this study explores the questions of belonging and citizenship for Chakmas vis-à-vis the ways in which they relate to neighbouring local communities socially, economically, and politically. Through the process of Chakmas becoming/ searching for citizenship, the study brings out the ambiguities and limitations of both nation-state belonging and ethnic belonging in the region.

If you can participate online only, please register here to get the zoom link.