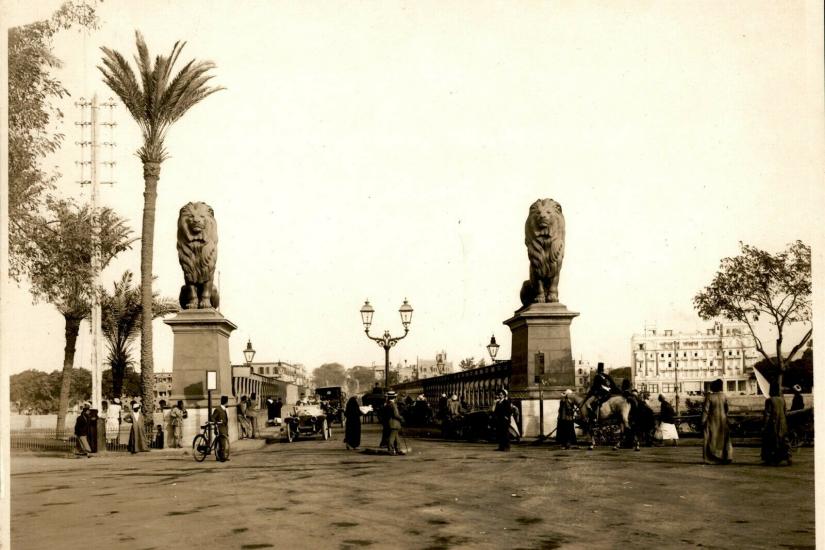 The talk is a part of the Conference in Honor of Aziz Al-Azmeh: Rethinking Arab History, Society, and Culture.

In one of his seminal works, Islams and Modernities (3rd ed. 2009), Aziz Al-Azmeh wrote that “contrary to political and ideological pretensions, the historical reality of the practice of Islamic law has been one of wide latitude in opinions over specific points of law …” Taking its cue from this insight, my lecture revisits the ‘Urabi Revolt of 1882, an anti-colonial revolt which resonated globally with opponents of British colonialism, but which has largely been forgotten outside of Egypt. During the revolt, a series of monumental bronze figurative sculptures commissioned from France and erected in Cairo by the Khedive Isma‘il Pasha (r.1863-1879) as part of a major program of modernization became a flashpoint for the rebels, who sought a fatwa prescribing their destruction. The fatwa has often been read as attesting to a traditional legalism that was monolithic in its opposition to modernization. A less essentialist reading might see it as mobilizing legalism in the service of anti-colonialism. Arguing the point, the lecture suggests that historical precedents, intra-juridical rivalries, and contemporary geopolitics all played their part in the role that public statuary assumed in the polemics of the 1882 revolt.

Finbarr Barry Flood is director of Silsila: Center for Material Histories, and William R. Kenan, Jr., Professor of the Humanities at the Institute of Fine Arts and Department of Art History, New York University. Recent work includes Technologies de dévotion dans les arts de l’Islam: pèlerins, reliques, copies (Musée du Louvre/Hazan, 2019) and Archives of Flotsam – Objects and Early Globalism, co-written with Beate Fricke, University of Bern, which will be published by Princeton University Press. He is in the final stages of a long-term book project, provisionally entitled Islam and Image: Contested Histories, which formed the basis of the Slade Lectures, delivered at the University of Oxford in spring 2019.