Where Is Brazil Headed? - The Future of Democracy in Brazil After the Presidential Elections 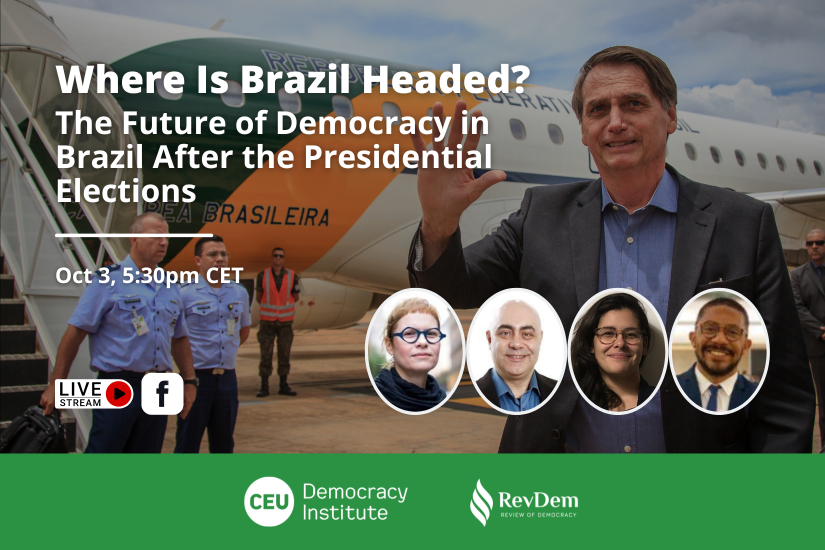 On October 2 Brazilian voters will head to the polls to choose the successor of incumbent President Jair Bolsonaro in the first (and possibly, final) round of nationwide elections. Bolsonaro's term was defined by the rise of illiberal democracy, hostile identity politics, and a string of controversial economic, social and environmental policy measures. The campaign has been marred by violence, rhetorical attacks on the judiciary and journalists, and threats of a pro-Bolsonaro coup in case of a victory of the opposition led by former President Lula da Silva. The favorite in the polls, Lula promises to break with this authoritarian legacy and has built alliances that suggest a government of compromise. Panelists will provide reflections on the results and offer insights on the prospects for the future of democracy in Brazil. 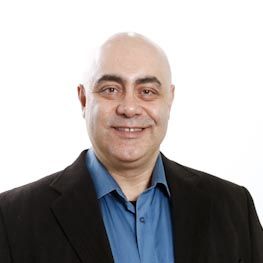 Claudio Goncalves Couto is a political scientist and an adjunct professor at the Department of Public Management at FGV EAESP, where he coordinates the Professional Master's in Management and Public Policy. He teaches in this master's program, as well as the undergraduate program in Public Administration and the graduate program (master's and doctorate) in Public Administration and Government. He is also a researcher at the Center for Public Sector Policy and Economics. Previously he was assistant secretary and then executive secretary of ANPOCS (National Association of Graduate Studies in Social Sciences). He is also the editor of the Youtube channel and podcast #ForadaPolíticaNãoháSalvação. 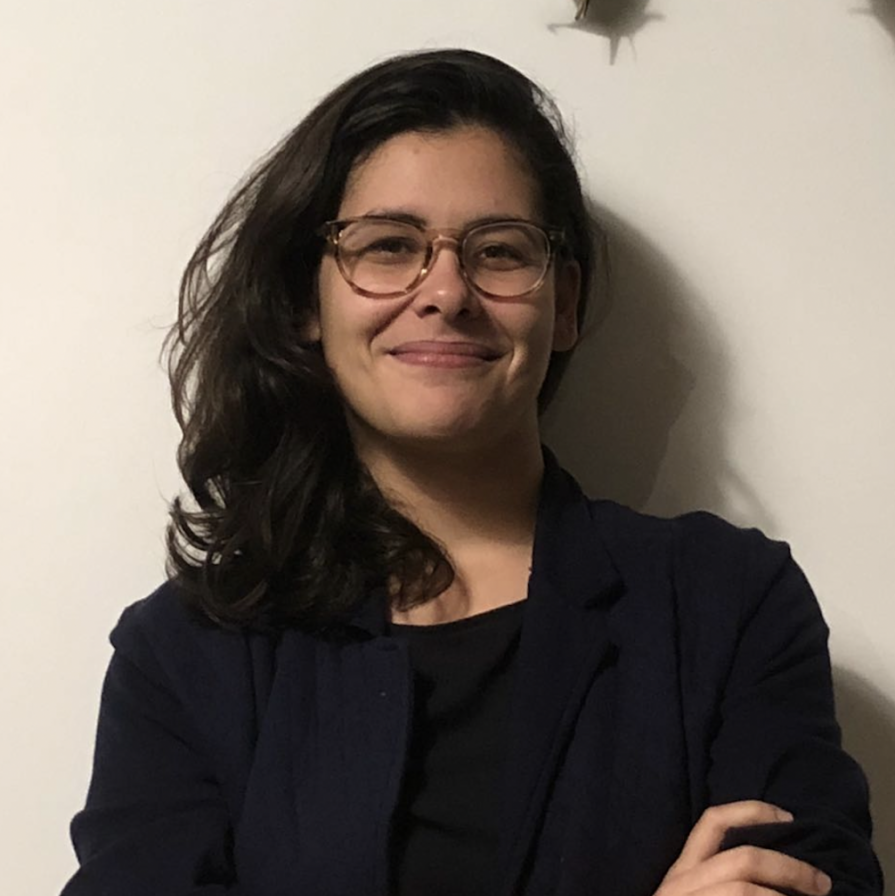 Juliana Cesario Alvim Gomes is Visiting Professor at the CEU Legal Studies Department, and Human Rights Professor at Federal University of Minas Gerais, where she also coordinates the Human Rights Clinic. Before that, she taught at the federal and the state universities of Rio de Janeiro and has been a fellow at Fundacao Getulio Vargas Rio de Janeiro School of Law and a visiting fellow at the Global Health Justice Partnership at Yale Law School. She is also an elected member of the Brazilian Chapter of the International Society of Public Law and a member of the Mare Incognitum network on empirical research on the Brazilian Supreme Court. Since 2019, she has been hosting, together with two other law professors and a journalist, a weekly podcast on the Brazilian Supreme Court and Constitution, and she also has a decade of experience litigating for human rights before domestic and international courts. 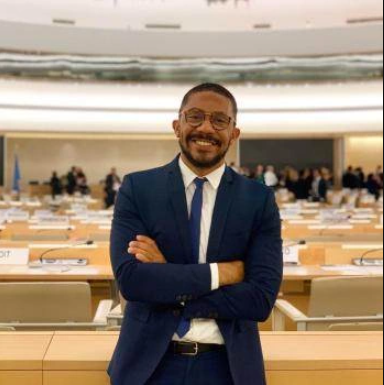 Thiago de Souza Amparo is professor at FGV Sao Paulo Law School and at FGV International Relations, teaching courses on human rights, international law, public policy, diversity, and discrimination. He is a lawyer, with a bachelor's degree from PUC-SP, a master's degree in human rights (LLM) from the Central European University (Budapest, Hungary), and a PhD from the same university. He was a visiting researcher at Columbia University (New York). Expert in constitutional law, public and business policies on diversity, and anti-discrimination. He is a weekly columnist for Folha de S. Paulo and participates in the Legal Alliance for Racial Equity. He was Deputy Secretary of Human Rights and Citizenship of Sao Paulo City Hall, between January and May 2017. 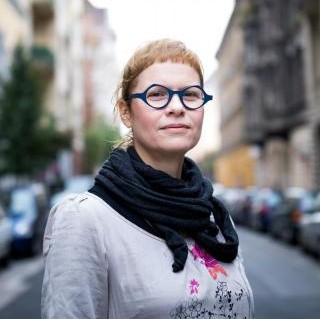