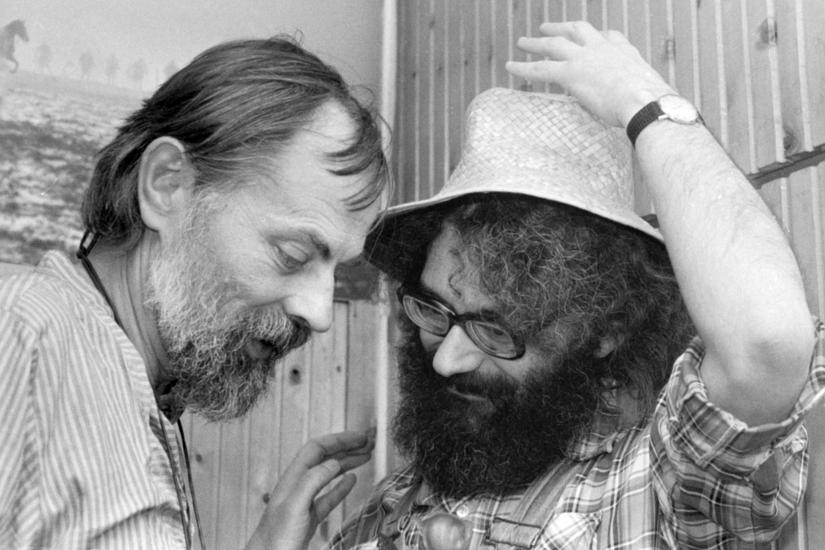 Documentary film - Please note the event is in Hungarian!

A documentary portrait of Hungarian sociologist and writer Zsolt Csalog. In this film enriched with archival photos and footage, Csalog, his friends, and his colleagues talk about his family background, his Catholic upbringing, his friends, his loves, his writing career in the 1960s, his activities as an ethnographer, sociologist, opposition samizdat writer, the years he spent outside the mainstream, the majesty of the view from below, and his political and civil rights activities after the 1989–1990 regime change in Hungary

After the screening, Zsolt Zádori will moderate a discussion with the director and Csalog’s former colleagues. His guests include István Jávor, film director; Gábor Havas, sociologist, and participant in the 1971 Kemény István Roma Research; Péter Szuhay, cultural anthropologist and former staff member of the Roma Collection of the Ethnographic Museum.