How to Lose Control Over Your Own Profession: The Trial-and-Error Story of Romanian Journalists' Associative Efforts 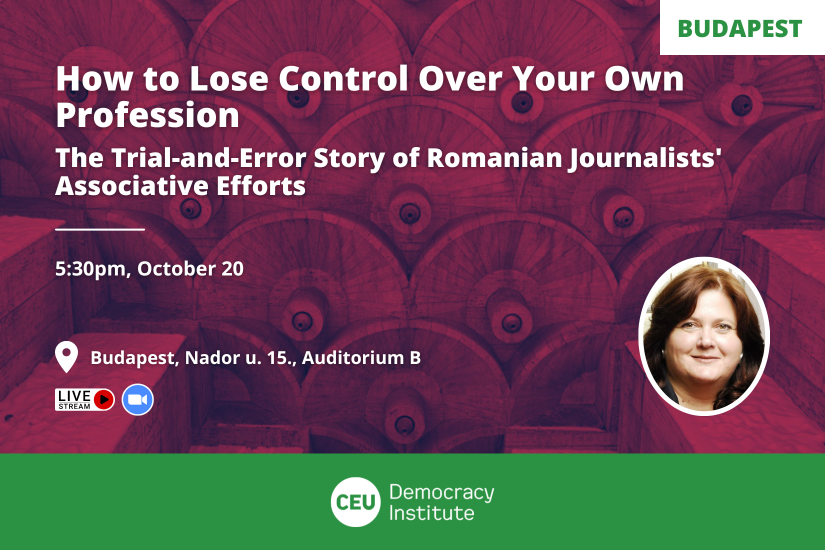 This launch complements the workshop earlier in the day. See details here.

This is a hybrid online and in-person event.

TO ATTEND IN PERSON REGISTER HERE.

Coming out of communism with an ancestral mistrust in the associative forms, Romanian journalists have experimented with various forms of professional grouping. Sooner or later, most of them failed, taking down with them the budding confidence in the value of joint efforts, the journalistic solidarity and ultimately the control over the professional rules. Is there any perennial learning in this? Is there something to be saved and revived? 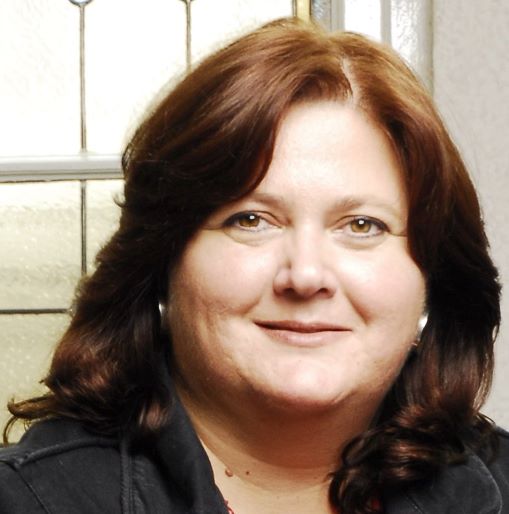 Ioana Avadani is the president of the Center for  Independent Journalism (CIJ) in Bucharest, Romania. In 2013 she was awarded the European Citizen of the Year prize of the European Parliament. She has an experience of over 25 years in the media field, having worked as a news agency deputy-in-chief editor, a TV editor and as a media developer with CIJ. As a CIJ director (1998-2019), Avadani coordinated programs ranging from professional training for journalists to targeted assistance for media operations, from advocacy for transparency, press freedom and protection of journalists to curricula development and strengthening the journalists’ associations in Romania. She was instrumental in the passing of critical legislation such as Access to Information and Sunshine laws, Broadcast law, Public Broadcast Services and public procurement legislation. She has also been central to the media self-regulation in Romania. Between 2004 and 2006, she served two successive mandates as the president of the Southeast European Network for the Professionalization of the Media, a network gathering 18 training centers and media institutes in 10 countries in the South-Eastern Europe. She has served as a member of the Council of IFEX, one of the largest global networks of organizations specialized in freedom of expression (2015-2019). Avadani published numerous articles and studies dedicated to the media developments in Romania and SEE region. She was a Visiting Research Fellow with the Media and Democracy in Central and Eastern Europe Program, St. Antony College, University of Oxford. She appeared as a speaker in many national and international events and taught numerous courses for various audiences. She has a MA in Anthropology and a MA in Applied Ethics. She is currently completing a PhD in Anthropology.