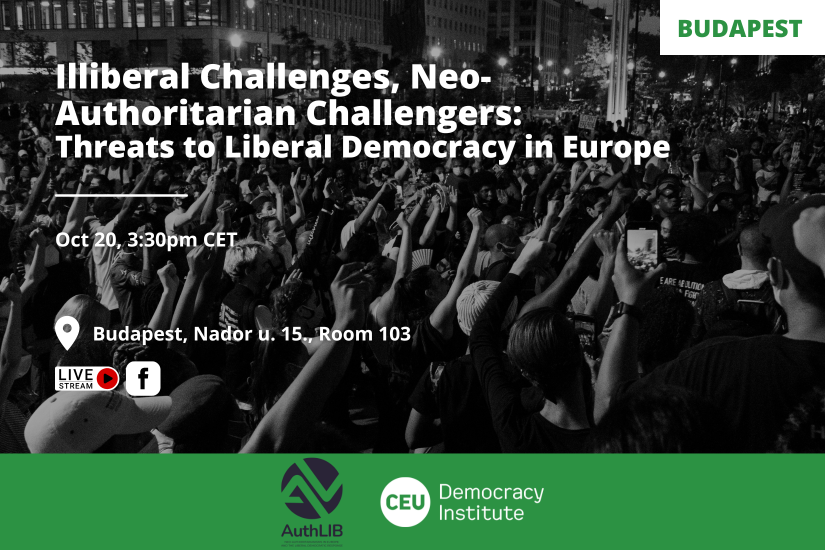 Please note that this launch event of our Neo-authoritarianisms in Europe and the liberal democratic response (Authlib) project is hybrid: you may join in-person (Budapest campus, Nador u. 15., room 103), or follow it online, on the Authlib Facebook-page.

If you would like attend the lecture in-person, then please register here. Deadline: October 17, 23:59 CET

What is democracy? Just a way of making collective decisions? If so, why do we attach such value to it? Why do we make democracy, a political instrument, into the bearer of ultimate values? Why, indeed, do we think that democracy is sacred, and that, if the challenge to it is grave and existential, we should be prepared to die for it?

Challenges to liberal democracy have been on the rise over the past decades. As a result, democracy is no longer the “only game in town” even in the European Union. Executive aggrandizement, the deterioration of the rule of law, distrust in officeholders, affective and ideological polarization, and the partisan use of state-power all signal the weakening of the institutions and the political culture underpinning democracy. Meanwhile the values and achievements of liberal democracy are also questioned from the left and from the right. Increasingly leading to vicious culture-war conflicts, the rise of neo-authoritarian ideological alternatives undermines the previously established liberal democratic consensus in Europe and beyond.

The panel explores the dynamics of present-day threats to liberal democracy. It considers the plethora of elite ideas and public attitudes offered as alternatives by illiberal and neo-authoritarian challengers, and reflects on their consequences. Finally, it seeks to identify entry points for effectively strengthening democratic resilience. 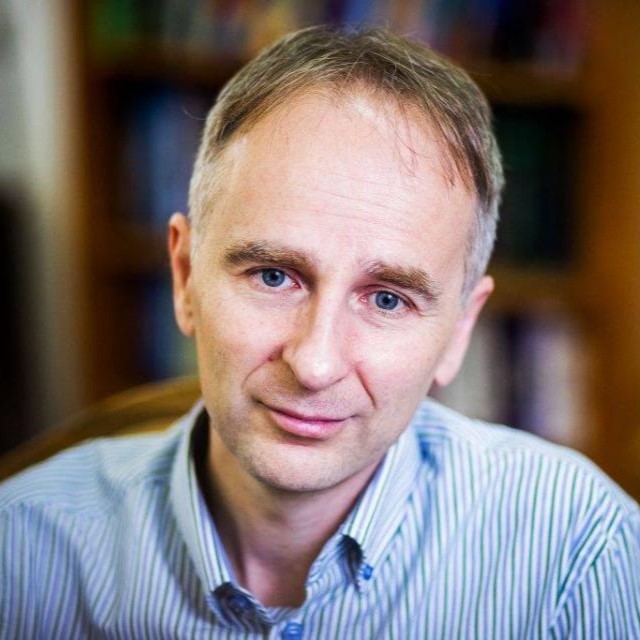 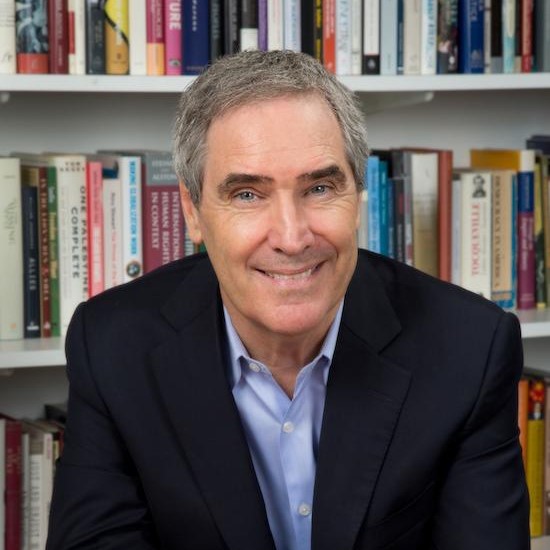 Michael Ignatieff served as President and Rector of CEU between 2016 and 2021, the turbulent years which saw CEU’s expulsion from Budapest and its re-establishment in Vienna. He now is a professor in CEU’s history department. Ignatieff came to CEU after serving as Edward R. Murrow Chair of Press, Politics, and Public Policy at Harvard University’s John F. Kennedy School of Government. An international commentator on contemporary issues of democracy, human rights, and governance and a Canadian citizen, Ignatieff is also an award-winning writer, teacher, former politician, and historian with a deep knowledge of Central and Eastern Europe. Ignatieff received his doctorate in history from Harvard University and has held academic posts at Kings College, Cambridge, the University of Toronto and the University of British Columbia. He served in the Canadian Parliament and was Leader of the Liberal Party. His books include The Needs of Strangers (1984), Scar Tissue (1992), Blood and Belonging (1993), The Warrior’s Honour (1997), Isaiah Berlin (1998), The Rights Revolution (2000), Human Rights as Politics and Idolatry (2001), The Lesser Evil: Political Ethics in an Age of Terror (2004), Fire and Ashes: Success and Failure in Politics (2013), and The Ordinary Virtues: Moral Order in a Divided World (2017). His latest book is On Consolation: Finding Solace in Dark Times (2021). 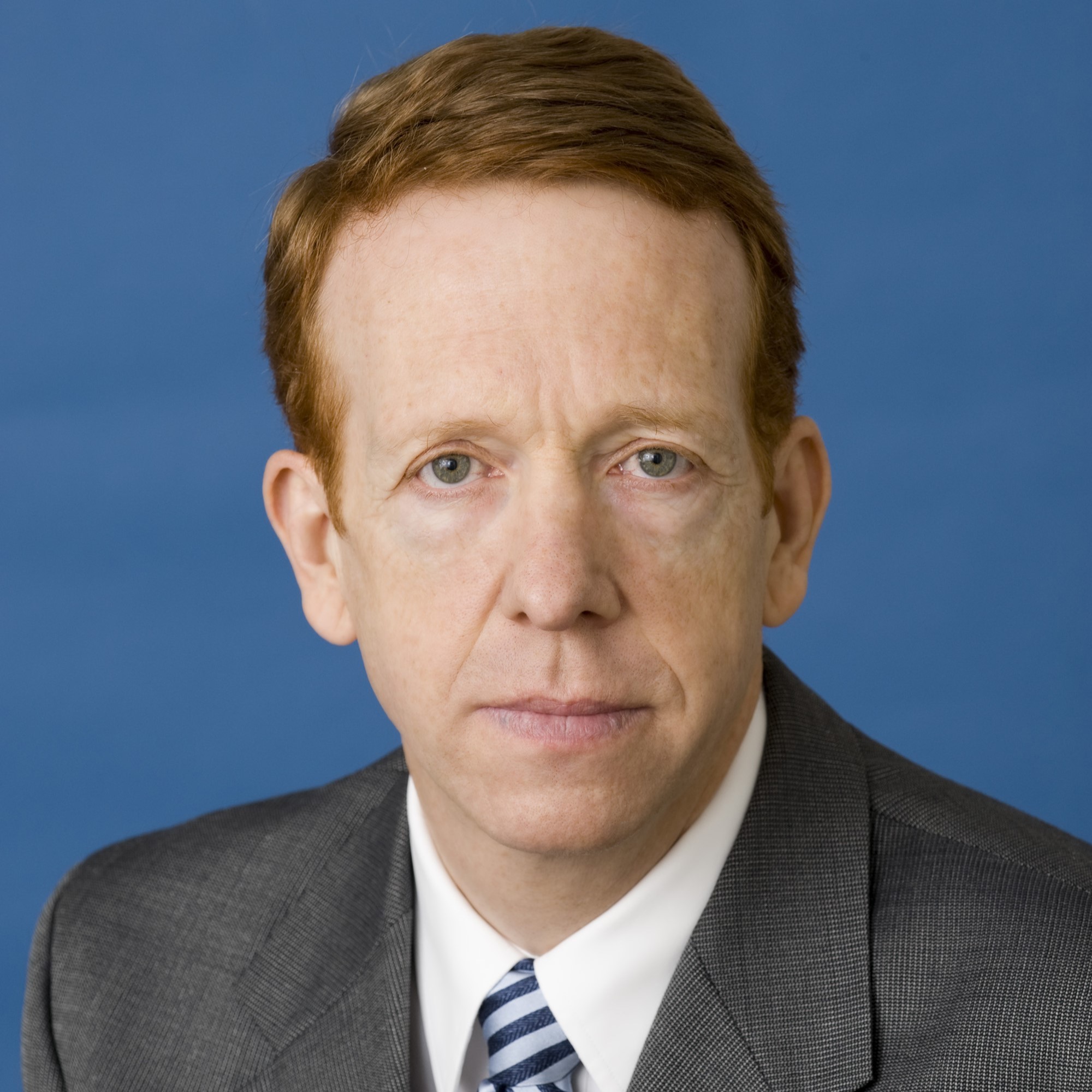 Thomas Carothers is senior fellow and co-director of the Democracy, Conflict, and Governance Program at the Carnegie Endowment for International Peace, an independent global think tank.  Widely recognized as a leading authority on democratization and international support for democracy, he has worked on democracy and governance assistance projects around the world for many public and private organizations. He is the author or editor of numerous critically acclaimed books and reports as well as many articles in prominent journals and newspapers. His most recent book is Democracies Divided: The Global Challenge of Political Polarization (co-edited with Andrew O’Donohue). He previously worked as a lawyer at the U.S. Department of State and the law firm of Arnold & Porter.  He has been a visiting faculty member at Oxford University, the Central European University, and Johns Hopkins SAIS.  He is a graduate of Harvard Law School, the London School of Economics, and Harvard College. 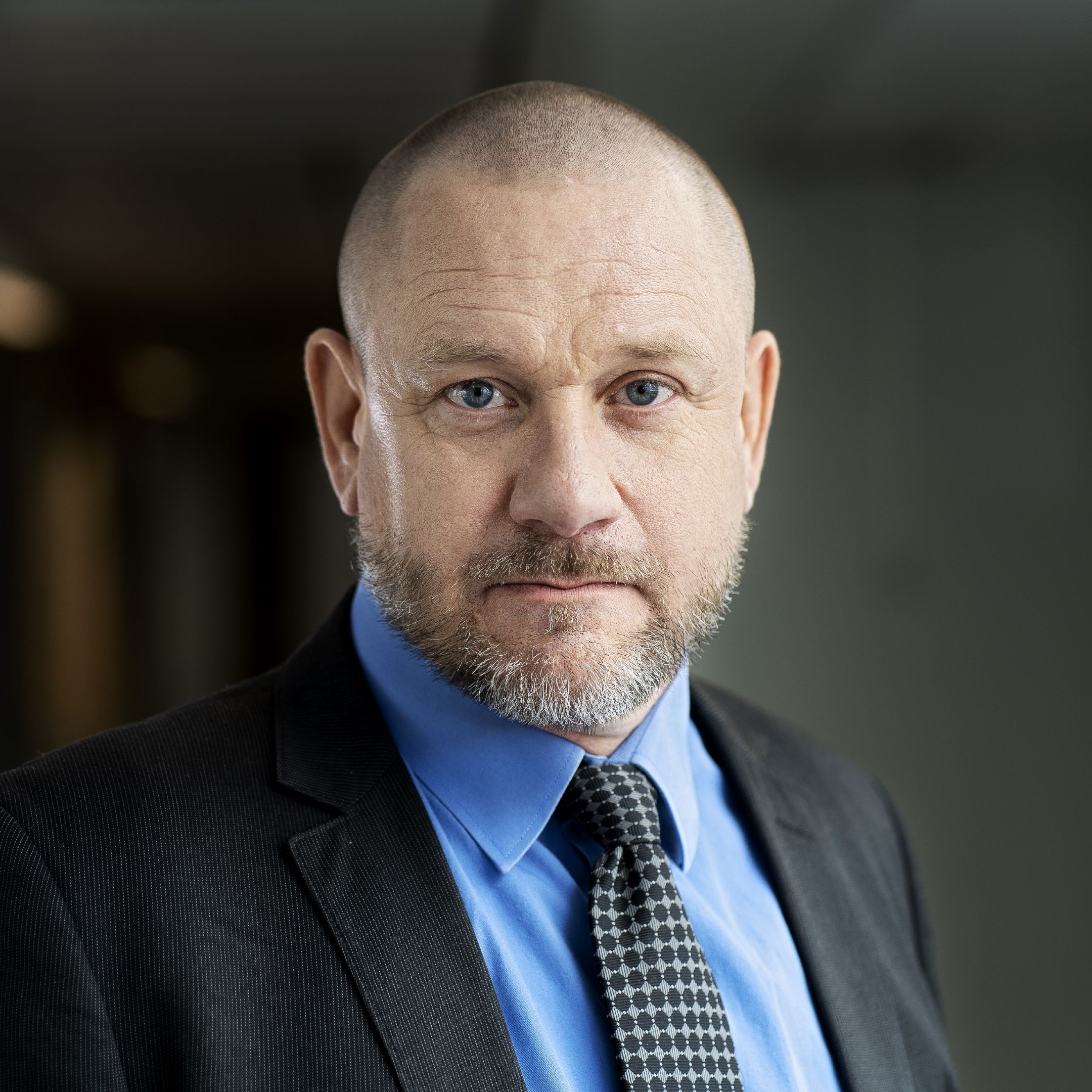 Staffan I. Lindberg is professor and director of the V-Dem Institute at University of Gothenburg, principal investigator of Varieties of Democracy, Wallenberg Academy Fellow, author of Democracy and Elections in Africa (JHUP 2006), co-author of Varieties of Democracy (CUP 2020), Why Democracies Develop and Decline (CUP 2022) and over 60 academic articles. Lindberg has extensive experience as consultant and advisor to international organizations.

Mieke Verloo is professor of comparative politics and inequality issues at Radboud University in the Netherlands, and non-residential permanent fellow at the IWM, Institute for Human Sciences in Vienna. She has extensive publications on gender equality policymaking in Europe, on gender mainstreaming and intersectionality, on gendered body politics, gendered knowledge politics, and on opposition to gender equality in Europe. A large part of her current work is on the complex relationship between democracy and gender+ equality. Her most recent book is Varieties of opposition to gender equality in Europe. 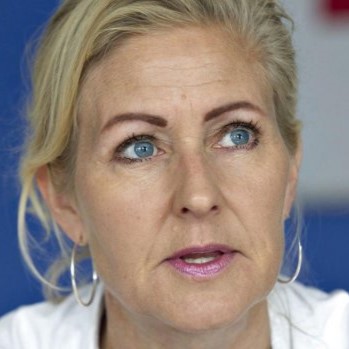 Marlene Wind is professor of politics and law at the University of Copenhagen. She is director of Centre for European Politics and co-founder of iCourts, the Centre of Excellence of International Courts. She is the author of the books The Tribalization of Europe - defense of our liberal values (Polity Press 2020) and International Courts and domestic politics (CUP 2018) together with many other articles and books. In 2021, she published an article in Groupe d'études géopolitiques warning against an unprecedented backlash of European constitutionalism (a 3rd wave of constitutionalism) which even recognized scholars argue is unavoidable. She has for 20 years been a known public intellectual and op-ed writer commenting on law and Politics in the EU. In 2021, she was appointed special advisor on democracy for the EU HR/VP Josep Borrell. 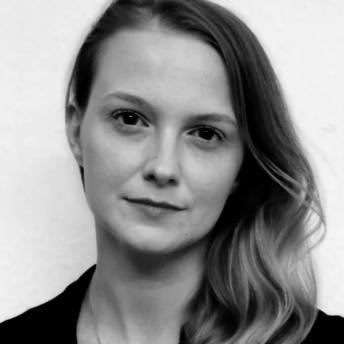 Zsuzsanna Vegh is a visiting fellow at the German Marshall Fund of the United States. Her analytical focus lies on Central and Eastern Europe, especially the foreign and EU policies of the Visegrad countries, the state of democracy, and the role of the populist radical right in the region. Zsuzsanna has extensive experience working at the intersection of policy analysis and academic research. She is a lecturer and PhD candidate at the European University Viadrina where she focuses on Central and Eastern Europe’s radical right and its impact on foreign policy. She has been an associate researcher at the European Council on Foreign Relations and authored reports for Freedom House’s flagship project, Nations in Transit, on her native Hungary. She was a ReThink.CEE Fellow at GMF in 2019-20. Previously, she worked at the Center for European Neighborhood Studies of Central European University. Zsuzsanna holds master’s degrees in international relations and European studies from Central European University and in international studies from the Eötvös Loránd University in Budapest.