Which 'All-Subjected' Principle for Animals? 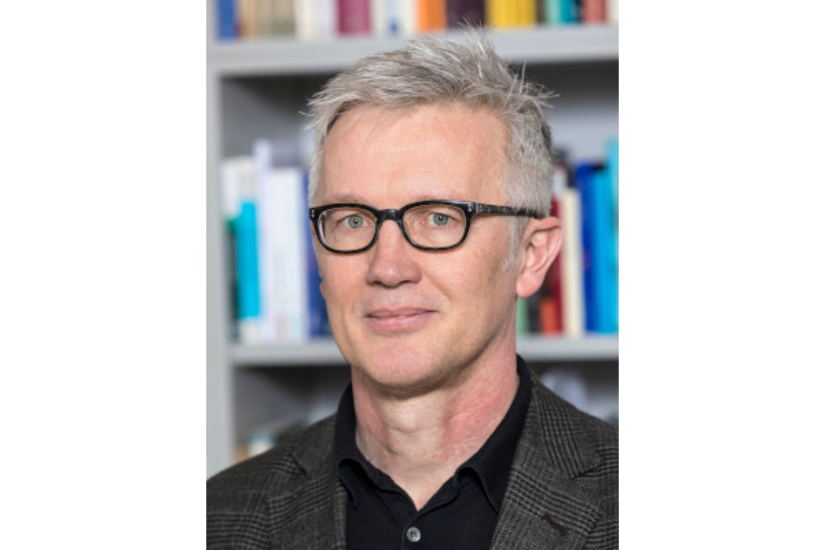 This seminar is planned as a hybrid event.  Registration is required for non-CEU members.

ABSTRACT | The ‘political turn’ in human-animal-studies has been an inspiration to many authors working in the field, but philosophically and politically speaking a halfway house. Its main proponents have suggested animals should be awarded membership rights, but have at the same time defended a moral and non-relational understanding of basic animal rights (Donaldson/Kymlicka 2011, Cochrane 2018, Ladwig 2020). A more thorough-going relational approach for at least those animals that are inextricably connected to interspecies habitations, projects and ways of life is called for to make the political turn both theoretically more consistent and politically more attractive. I argue that such a freestanding approach is to recognize civil, social and political rights entailed by or derived from animals’ inclusion in social and political practices. For such purposes, the political theory of citizenship has offered a criterion of inclusion for resident humans: the “all subjected”-principle. Among the several variants proposed, I discuss how a revised version of the principle needs to be framed in order to cover animal membership and generate further claims.

BIO | Peter Niesen is a Professor of Political Theory at University of Hamburg since 2013. He received his doctorate (1998) from Goethe University in Frankfurt am Main with a thesis on “Kant's Theory of Freedom of Speech” under the supervision of Jürgen Habermas and Ingeborg Maus. From 2006 to 2013, he was a Professor of Political Science at the Technical University of Darmstadt. He was a visiting professor at Fudan University, Shanghai; University of Iceland, Reykjavik; and London School of Economics, UK. He is a former member of the Frankfurt-based research cluster on the Formation of Normative Orders. His research interests are democratic theory, international political theory, and political theory of animal rights.