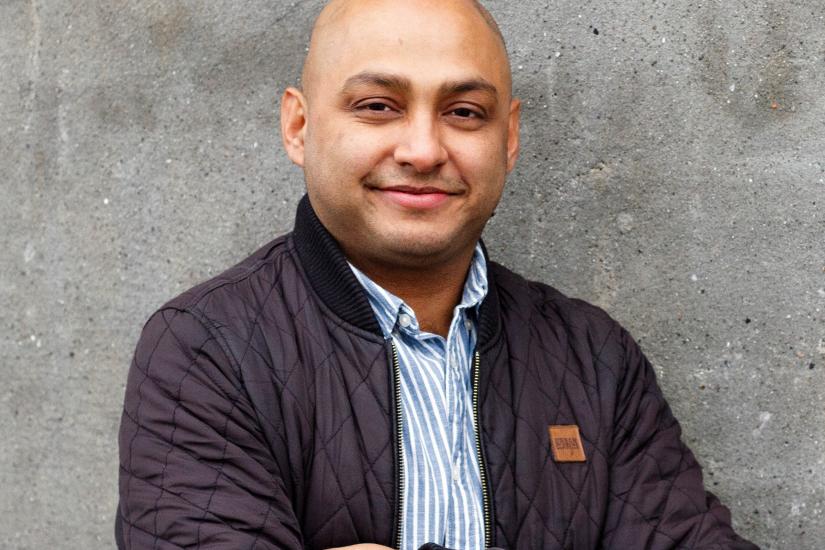 In Decolonizing Palestine, Somdeep Sen rejects the notion that liberation from colonialization exists as a singular moment in history when the colonizer is ousted by the colonized. Instead, he considers the case of the Palestinian struggle for liberation from its settler colonial condition as a complex psychological and empirical mix of the colonial and the postcolonial. Specifically, he examines the two seemingly contradictory, yet coexistent, anticolonial and postcolonial modes of politics adopted by Hamas following the organization's unexpected victory in the 2006 Palestinian Legislative Council election.

Despite the expectations of experts, Hamas has persisted as both an armed resistance to Israeli settler colonial rule and as a governing body. Based on ethnographic material collected in the Gaza Strip, the West Bank, Israel, and Egypt, Decolonizing Palestine argues that the puzzle Hamas presents is not rooted in predicting the timing or process of its abandonment of either role. The challenge instead lies in explaining how and why it maintains both, and what this implies for the study of liberation movements and postcolonial studies more generally.

Somdeep Sen is Associate Professor and Head of Studies of Global Development Studies at Roskilde University, Denmark. His research focuses include spatial politics, race and racism in international relations, liberation movements, settler colonialism, postcolonial studies, and migration. Decolonizing Palestine – published by Cornell University Press – was shortlisted for the Global Development Studies Book Award of the International Studies Association. The Italian translation of the book Decolonizzare la Palestina: Hamas tra anticolonialismo e postcolonialismo will be published by Meltemi Press in 2023. Somdeep also co-edited the volume Globalizing Collateral Language: From 9/11 to Endless War (University of Georgia Press, 2021). His writings have appeared in The Washington Post, Foreign Policy, The Huffington Post, Open Democracy, Jacobin, and The London Review of Books. He is currently a regular contributor to Al Jazeera English. He is also an Associate Editor of Critical Studies on Security. 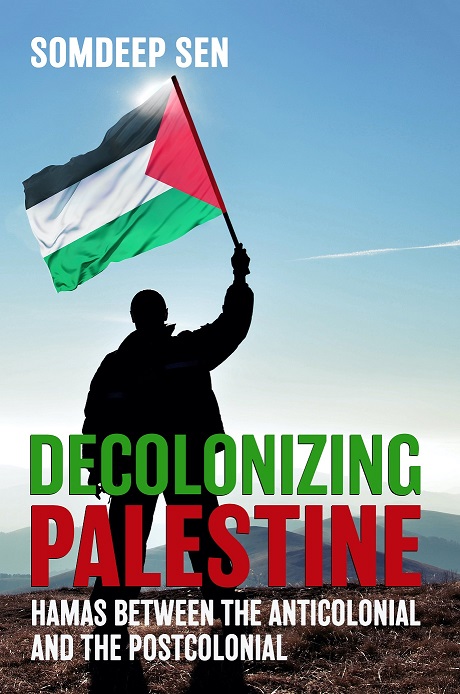