Basic Equality and the Contexts of Opacity Respect 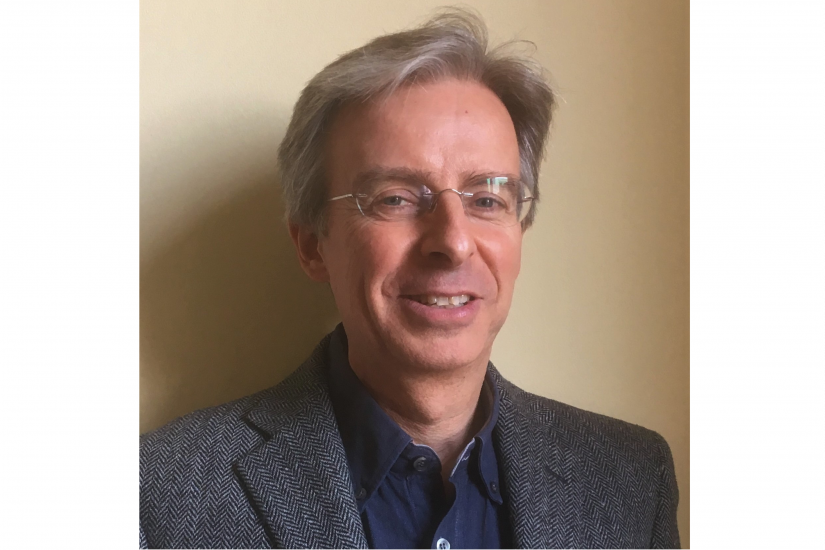 This seminar is planned as a hybrid event.  Registration is required for non-CEU members.

Bio | Ian Carter is professor of Political Philosophy at the University of Pavia, Italy. He studied at Newcastle University (BA), the University of Manchester (MA), and the European University Institute in Florence (PhD). He was a lecturer at the University of Manchester before moving to the University of Pavia in 1993, and has since held visiting positions at the Universities of Oxford and Cambridge. Prof. Carter’s philosophical work has concentrated on fundamental normative concepts in contemporary political philosophy, in particular freedom, rights, and equality. His seminal monograph A Measure of Freedom (1999) investigated the problems involved in evaluating and measuring social freedom and examined the place of the measurement of freedom in a theory of justice. Prof. Carter has since then applied his work to the analysis of the concept of freedom of choice and contributed to the discussion of the relation between freedom and power, as a prominent liberal critic of the republican conception of freedom. More recently, he has played an influential role in debates about the foundations of egalitarianism, developing an account of basic equality grounded in the idea of opacity respect. He is currently working towards a monograph that further develops the idea of opacity respect and its implications for egalitarian justice.