European Memory and Conflicting Visions of the Past 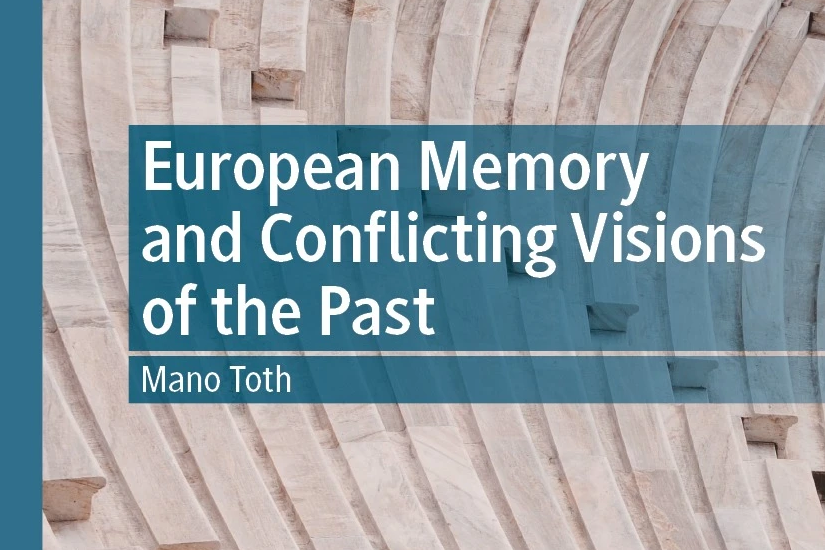 In European Memory and Conflicting Visions of the Past, Mano Toth discusses a number of ways in which the dialogue about Europe’s past and future could be rendered more inclusive, such as the promotion of critical and sentimental education and the creation of virtual and actual social spaces in which citizens and organised identity groups can participate. The discussion about European memory is far from being a “merely” symbolic issue with no political consequences. Imagining Europe and its past in different ways will lead to different real political outcomes. For instance, thinking about European integration as an embodiment of the values of the Enlightenment (such as human rights, liberal democracy, and reason), as a guarantor of peace on the continent, as a guarantor of prosperity, or as a guarantor that massive human rights violations like genocide will “never again” be committed on its soil, all entail different political objectives. Similarly, conflicting understandings of European memory as either a thing or a social construct, as either one memory or a plurality of memories, as either the end point of deliberation or a dialogical process, represent not merely inconsequential cultural “froth on the tides of society,” but crucially important issues with real political consequences. The book is intended to contribute to this discussion about the common European approach to the past (and thus to the future).

Bio
Mano Toth was Visiting Lecturer at the Central European University. He earned his PhD from the University of Cambridge, and specialises in European memory politics. His work has been previously published in Millennium, the Journal of Common Market Studies, and Memory Studies.

To join online, please use the following Zoom details:
https://ceu-edu.zoom.us/j/95073727560?pwd=a0ZLOHhudHROUGVNNS9sS0o0RGFOZz09