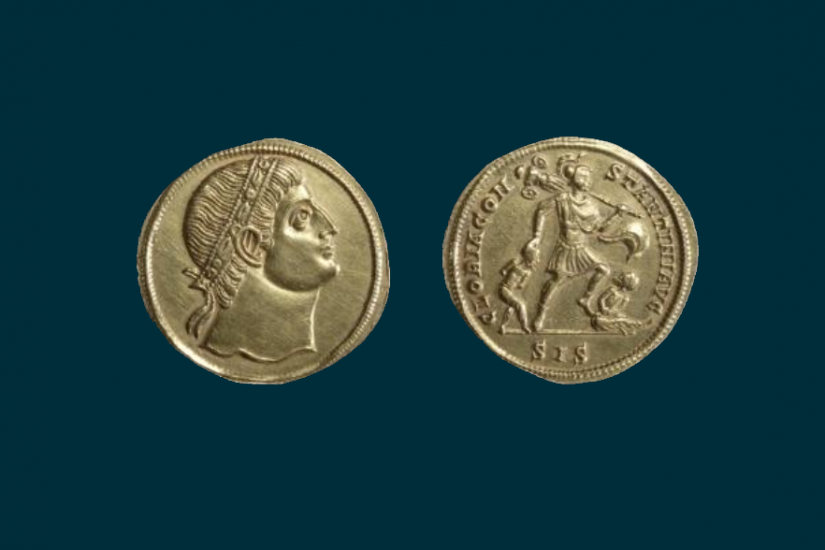 The Department of Medieval Studies is pleased to invite you to join us for a double book launch:

The book launch will be hosted by István Perczel in person on the Vienna campus. We invite you to join us in person or online. For in person registration, please email medstud@ceu.edu. For online participation, follow this link: https://ceu-edu.zoom.us/j/5769460799?pwd=aWVRNVpiRHNSQmlIaUhKS3dmVEJ0dz…

The event is also part of our series of events in our Open Week. We would like to especially welcome prospective graduate students.

This book is a revised version of Csaba Németh's Ph.D. thesis, defended at the CEU Medieval Department in 2013. The book is a unique monograph on the theological anthropology of the 12th-century Victorine monastic school (Hugh, Richard, Archard and Walter of St Victor). Its innovative character lies in its approach and methodology. Instead of treating one or another aspect of the spiritual teachings of individual Victorine authors, it is presenting the general doctrine of the school, paying also attention to the individual differences. Also, while the Victorines are generally considered representatives of affective spirituality and mysticism, Németh examines their doctrinal theology and anthropology, and shows that they represented an alternative tendency, breaking away without criticizing it, from the Augustinian anthropological pessimism that characterizes the Western teaching about the Fall, original sin, and prevenient grace. Németh shows how the Victorines elaborated their alternative doctrine inspired by the writings of Pseudo-Dionysius the Areopagite, how their anthropological optimism, positing the possibility of the vision of God in this life, was abandoned in the 13th century with the birth of Scholastic theology that returned to the mainstream Augustinian tradition, and how elements of the Victorine synthesis survived in Franciscan theology, namely through Bonaventure.

This collective volume is third in the series "Beyond the Fathers - In Search of New Authorities," presenting the results of a collaborative research project directed by Hagit Amirav, financed by the Dutch Research Council (NWO), and conducted in a cooperation between the Universities of Leiden, Oxford, Humboldt University Berlin, and CEU. The project aimed at extending the study of Christian literature beyond the Patristic era (2nd-5th centuries) to the transitory 6th century and into the period of early Islamic rule in the Levant, and at showing the continuities as well as the innovations observable in Christian literature throughout the period. This third volume includes papers on Christian historiography in the Eastern Mediterranean. Its contributors  - specialists in Late Antique, Byzantine, Syriac, Georgian, Armenian, and Arabic studies - have investigated the construction of the Christian historiographic traditions from the fourth to the eighth century at the geographic, linguistic and disciplinary borders, extending the study of Christian historiography beyond a narrow focus on the Roman and Byzantine empires and on the high literary genres practiced in the Constantinopolitan court. This volume might be read as complementary to the first two volumes in the "Beyond the Fathers" series, entitled  New Themes, New Styles in the Eastern Mediterranean: Christian, Jewish, and Islamic Encounters, 5th-8th Centuries, and Apocalypticism and Eschatology in Late Antiquity: Encounters in the Abrahamic Religions, 6th-8th Centuries. The fourth volume in the series, The Systematization of Knowledge in Late Antiquity: Catenae, Florilegiae and Related Collections, is forthcoming