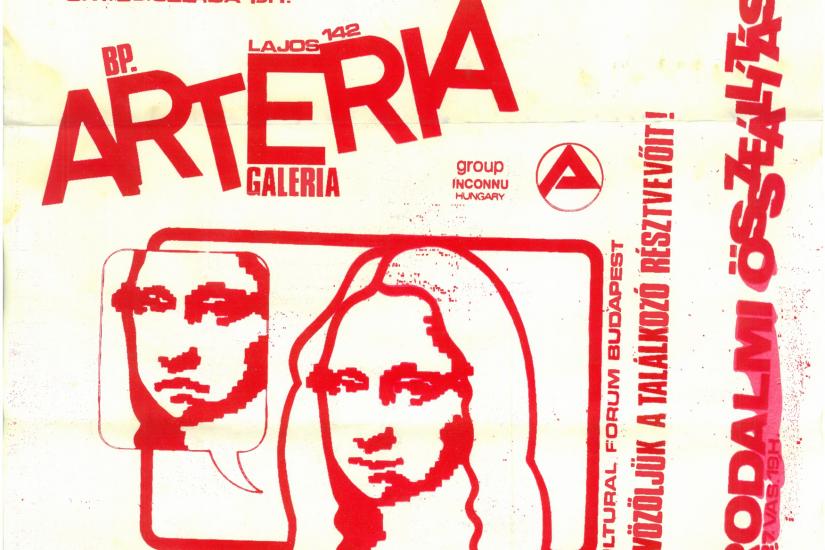 The presentation aims at investigating the informal cultural and political exchanges between Poland and Hungary in the period 1976–1989 with a special emphasis on knowledge flows and knowledge (re)production. It starts from the premise that narrating the large-scale social, economic, and cultural changes that took place in the Soviet Bloc after 1976, and eventually led to regime change, is only possible with a transnational framework. After 1976, networking activities significantly intensified between the two countries, resulting in a wide range of non-official transfers. These transfers and exchanges had a huge impact on the forms of opposition and cultural resistance in Hungary, and helped to develop simultaneously the dissident movements in both countries. Within this framework, the main question is how do certain local and national events, forms of knowledge, and memory become transnational? In exploring the transition from the local and the national to the transnational, the presentation focuses first and foremost on grassroots initiatives and cultural practices, as well as the actors who carry them out, bearing in mind the ways in which information flows.

After 1989, history writing and the social sciences took two claims about the collapse of State Socialism in East-Central Europe largely for granted. One was that State Socialist systems experienced manyfold crises that led to their demise. Another was that State Socialism was unreformable. Both claims may be true in retrospect, however, no comprehensive study had been made about how exactly intellectuals in the 1970s and 1980s perceived the crisis as it unfolded. Likewise, no study has seriously treated these intellectuals’ visions of possible futures, whether of the introduction of multiparty democracy and a market economy—the actual outcomes of 1989—or of the reform of the State Socialist system itself. This research aims to fill this gap through a comparative study of Hungarian and Polish critical intellectual discourses on the concepts of “crisis” and “reform.” It aims to investigate how, from the mid-1970s on, intellectuals defined and debated the concepts of crisis and reform in two interconnected intellectual milieux in two regimes that sought to build their legitimacies by crafting reformist self-images. Analyzing how these concepts were used by intellectuals creates a “map” that can help the historian trace the emergence of ideas which later influenced post-1989 reforms. The presentation will introduce the preliminary findings of this research and reflect on the RFE/RL Research Institute’s collections on economic reforms and economic problems taking place in Hungary and Poland.

The presentation will be held in person at CEU’s Room 302 in N13 and online.