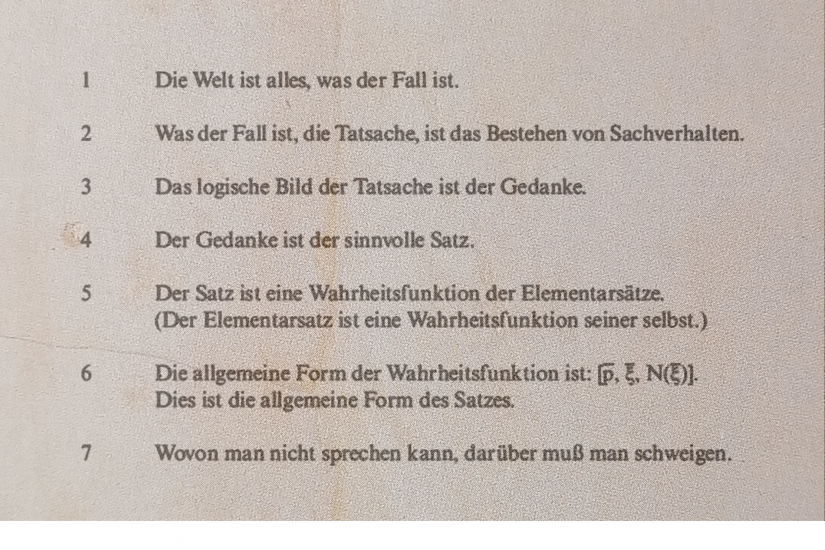 In November 1922, Ludwig Wittgenstein’s Tractatus Logico-Philosophicus was first published in German with a parallel English translation, by Ramsey and Ogden. The book quickly became one of the most influential philosophical works of the twentieth century, reshaping thought on logic, language, and metaphysics, as well as affecting approaches in the philosophy of science, ethics, and even mysticism. Its impact spread to disciplines like Psychology and Linguistics, and, being also a remarkable literary achievement, the book has attracted the interest of artists and literary critics as well.

Below please find Peter Hacker's paper and Martin Pilch's presentation. For copyright reasons, we could not upload Ilse Somavilla's paper, which is forthcoming in Jose Zalabardo (ed.) Critical Guide to the Tractatus (CUP). Instead, we share another paper by Somavilla, which overlaps with the one she presented at the event.