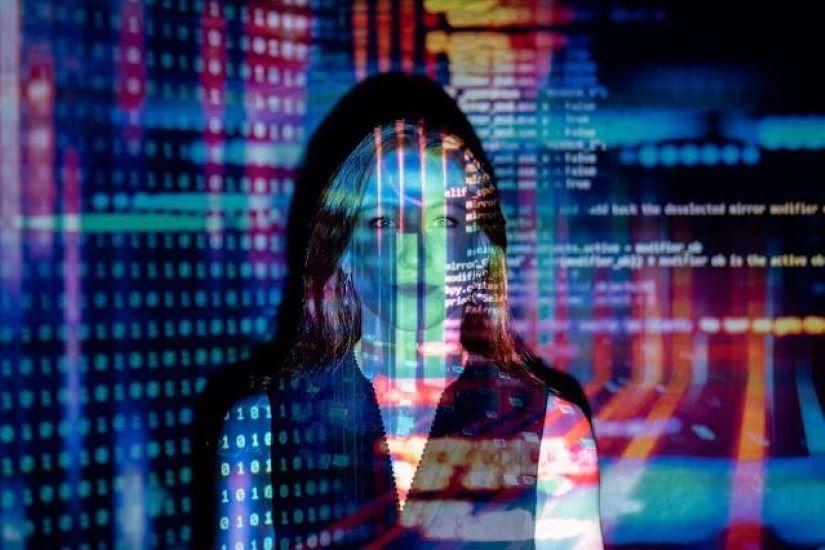 The complex relationship between transparency, technology, and the idea of open society is an urgent, yet still underexplored, topic in the social sciences and humanities. It is an urgent topic as the development of new technologies has given rise to ever more invasive practices of surveillance, power imbalances, and forms of domination that challenge central concepts of the idea of open society. It is also, however, an underexplored topic as very few scholars have engaged with it. What’s more, those who have done so, have often – and rather uncritically – portrayed an open society as a (fully) transparent society. Yet, while it seems clear that the idea of open society requires a certain degree of transparency on various levels of governance, an uncritical celebration of transparency is problematic in both theory and practice. In fact, measures to increase transparency might paradoxically become tools to subvert civil rights and liberties, reproduce forms of domination, and – as the title of this workshop suggests – create new ‘closures’.

The purpose of this workshop, then, is to bring together scholars from a variety of disciplinary backgrounds, and to critically reflect on the complex relationship between transparency, technology, and the idea of open society.  Our aim, broadly speaking, is to substantiate the claim that transparency is an element of open society while, simultaneously, developing a critical understanding of the potential and limits of transparency in the creation and maintenance of open society.

Potential questions might include (but are certainly not limited to) the following: