Political homophobia, nationalism, and religion in the Eastern European Neighborhood in the context of Russia’s war in Ukraine 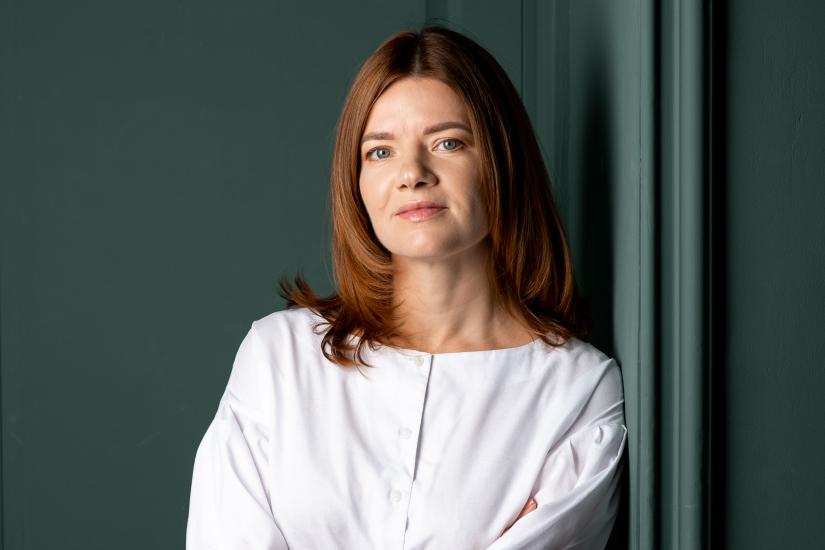 In former Soviet republics in the EU neighborhood, LGBTQ rights have been closely tied to geopolitics for quite some time. Located between the European Union that a decade ago declared itself a global advocate of the human rights of LGBTQ people, and Russia, a self-proclaimed defender of the so-called ‘traditional family values,’ countries like Georgia, Moldova, or Ukraine have been for years experiencing competition for political and economic influence in their countries wrapped into the ‘value clash’ rhetoric. Such a situation could not but affect the situation with LGBTQ rights in these countries, often resulting in a long-lasting combination of the adoption of European policies and the lack of implementation due to the resistance from various conservative groups, often related to Russia. However, has the full-scale Russian invasion of Ukraine in February 2022 and following Ukraine’s EU candidate status possibly changed the state of affairs? Trying to answer this question, the present talk will focus on LGBTQ politics in Ukraine before and after February 24, 2022. It will touch upon the role of the state and church and address the strategies Ukrainian LGBTQ activists employ in the current circumstances.

About the speaker: Maryna Shevtsova is a EUTOPIA Postdoctoral fellow at the Faculty of Arts, the University of Ljubljana, Slovenia. She is also a Senior FWO Fellow with KU Leuven, Belgium (2021/2026, start date postponed due to EUTOPIA fellowship). She has MA in Gender Studies from Central European University and Ph.D. in Political Science from Humboldt University, Berlin. Maryna Shevtsova was a Swedish Institute Postdoctoral Fellow at the Gender Studies Department at the University of Lund in 2020 and a Fulbright Scholar at the University of Florida, USA, in 2018/19. Her most recent publications include the book LGBTI Politics and Value Change in Ukraine and Turkey: Exporting Europe? (Routledge 2021) and edited volumes LGBTQ+ Activism in Central and Eastern Europe. Resistance, Representation, and Identity (with Radzhana Buyantueva, Palgrave Macmillan 2019) and LGBTI Asylum Seekers and Refugees from a Legal and Political Perspective: Persecution, Asylum, and Integration (with Arzu Guler and Deniz Venturi, Springer, 2019). In 2022, Maryna was granted Emma Goldman award for her engagement in feminist research and human rights activism.