Gender and Sexuality in the Brazilian Supreme Court: expansion of rights, ambivalent reasoning and telling omissions 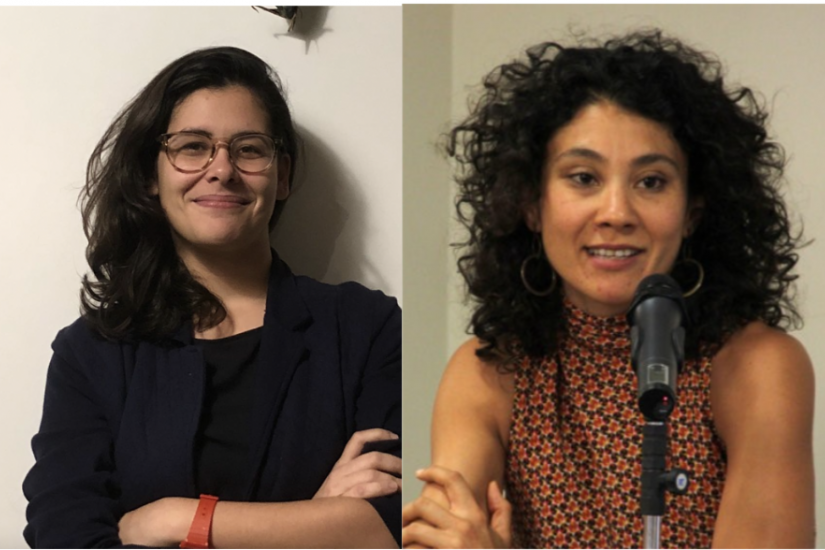 You can find the abstract below.

In the 2000s, the Brazilian Supreme and Constitutional Court (STF), started the construction and consolidation of a caselaw on gender and sexuality. Under the 1988 Constitution, enacted after a military dictatorship, the Court has issued decisions on political participation, labour relations, domestic violence, reproductive rights, gender identity, same sex marriage, among others. The cases were decided on different legal grounds and in distinct contexts of social mobilization, but overall, the STF has significantly contributed to advance the pro-women and pro-LGBTQIA+ agenda. By connecting the Court's decisions to feminist and LGBTQIA+ mobilization history, especially during the Constitutional Assembly that gave origin to the current Constitution, and considering both the socio and political context when they have been decided, and the internal decision-making of the Court, the paper aims to investigate STF’s jurisprudence on gender and sexuality, explore tendencies, variations and some of its ambivalences, including the use of stereotyped reasoning and the fact that key cases either have been dismissed on procedural grounds or are still pending in Court’s docket.