Regulatory - and Other Forms of Capture in Law 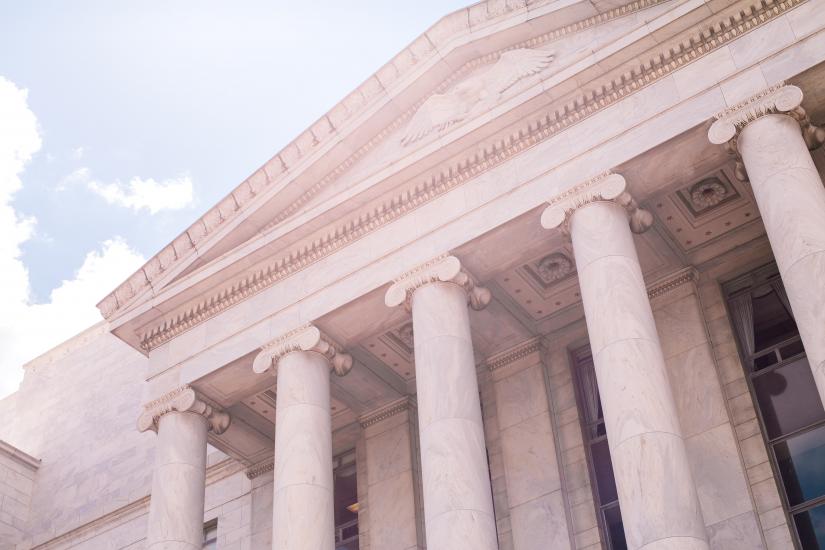 The Department of Legal Studies cordially invites you to its monthly Brown Bag Seminar, held on January 17th, 12 -1 pm. Prof. Tajti will present his paper “Regulatory- and Other Forms of Capture in Law”.

You can find the abstract below.

The article aims to cast a closer light on regulatory capture, one of the ‘regulatory’ neologisms that besides the categories of ‘regulatory state,’ ‘regulatory competition,’ or ‘regulatory arbitrage’ play an increasingly important role in contemporary legal systems; often unnoticedly. Clarification, and facing the challenges regulatory capture creates is of utmost importance especially for fledgling regulatory systems in which as a rule the phenomenon has not even been identified. Though grasping what is exactly hidden behind the concept is far from being crystal clear even in the United Kingdom and the United States that are traditionally taken as the prototypes of regulatory states and also the countries where most of the examples of the garden variety of regulatory captures have been unearthed and targeted by legal and scholars of other disciplines.

Besides canvassing the various scholarly explanations of the phenomenon of regulatory capture, the paper juxtaposes it to other forms of captures appearing in law as well yet again to support the main argument of the aper that regulatory capture in strict sense should be carefully delimited from kin phenomena. This is achieved through selected examples from the United States and from the post-socialist states of Central Europe (Croatia and Hungary) from the realms of capital markets regulations, secured transactions law, as well as law reforms (privatization of bailiff systems).