Skin to skin: Utopia and “Defect” in Soviet Education of Deaf–Blind Children, the 1920s and 1930s 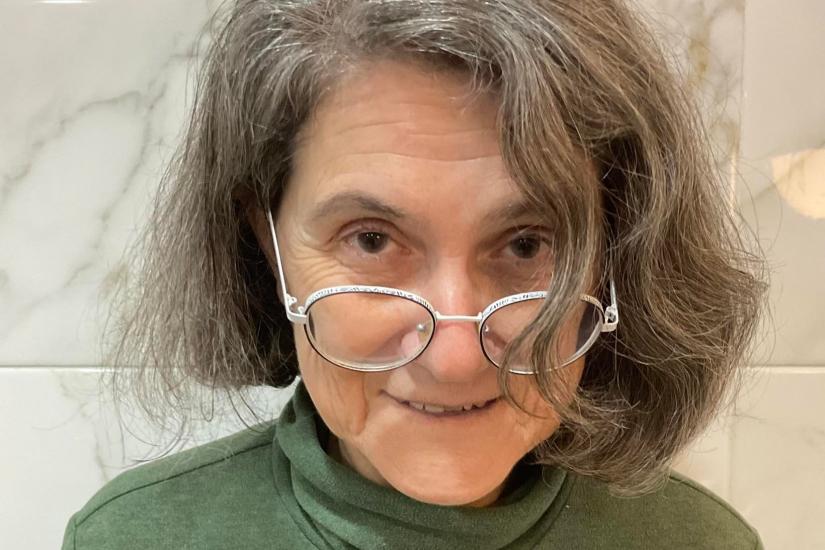 In the spirit of social constructivism of the early Stalinist society, the late 1920s and early 30s in Moscow and Kharkiv (Soviet Ukraine), there developed a progressive Soviet theory and practice of education for deaf-blind children. The school claimed a pioneering role in special education and thanks to its unique methods and techniques, declared that it was able to educate depraved and seriously disabled, mostly orphaned children with severe sight, hearing, and development impairments who hardly ever knew who they were, and to produce out of them socially useful human beings and active participants in the Soviet project of social and cultural construction. In the rhetoric of that time, the purpose was to “achieve the humanization of those half-animals, half-plants’’. The discipline of deaf-blind education was institutionalized within the larger area of “defectology”, an area that combined elements of psychology, pedagogics, medicine, and social work and dealt specifically with deaf, blind, deaf-blind, or mentally impaired children, or just “difficult”, or “socially/pedagogically neglected” ones.

Ideally, training and education was supposed to compensate for the loss of natural speech, hearing, and sight by assisting the child with various supplementary agents, both human and inhuman ones (teachers and assistants, technical devices, training body techniques, and multiple communication codes to be translated from one into another). In practice, things were, of course, much more complicated than they were imagined. I am basing my presentation on the writing by theorists and teachers, but mostly on the memoirs of the deaf-blind author and educator Ol’ga Ivanovna Skorokhodova (1914?–1982). During the 1920s, Skorokhodova was a student and then a teacher assistant at a school for deaf-blind children in Kharkiv; later she became famous for her books of retrospective analysis and memories describing her experiences as a deaf and blind girl growing into adulthood and training to acquire the desirable properties of normalcy Soviet style: as a correct Soviet subject with correct human sensibilities and a correct communist ideology.

Irina Sndommirskaja is Professor with School of Culture and Education and Centre for Baltic and East European Studies at Södertörn University, Sweden. Her research is in Soviet cultural history (language theories, literature, and film; critical theory, memory studies).

Her publications relevant to the subject of the lecture, published in English and German, are: