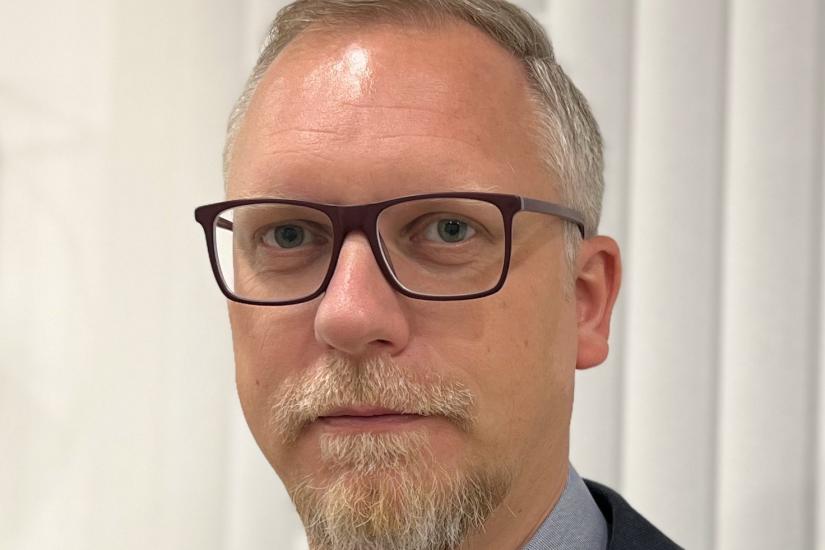 ABSTRACT: The Russian state-controlled “Russia Today” media network was founded in 2005 and later emerged as the Kremlin’s primary instrument of influencing international audiences. The network’s editor-in-chief Margarita Simonyan openly admitted that it was waging an information war against the West and compared RT to the Russian Ministry of Defence. Especially since 2009, when Russia Today was re-organised into RT, this media network became notorious for targeting European and other societies with polarising and divisive rhetoric, for promoting and amplifying conspiracy theories, spreading disinformation, and subverting liberal democracy.

BIO: Dr. Anton Shekhovtsov is Director of the Centre for Democratic Integrity (Austria), Associated Researcher at the Research Center for the History of Transformations at the University of Vienna (Austria), and an expert at the European Platform for Democratic Elections (Germany). His main area of expertise is the European far right, Russian malign influence in Europe, and illiberal trends in Central and Eastern Europe. He is the author of the Russian language book New Radical Right-Wing Parties in European Democracies (ibidem-Verlag, 2011) and the book Russia and the Western Far Right (Routledge, 2017), as well as editor of RT in Europe and beyond (Centre for Democratic Integrity, 2022) and co-editor of The Post-War Anglo-American Far Right (Palgrave, 2014). He is also a member of the Editorial Board of Fascism: Journal of Comparative Fascist Studies, and published several academic articles in Journal of Democracy, Russian Politics and Law, Europe-Asia Studies, Nationalities Papers, and Patterns of Prejudice among others.

The event will take place in a hybrid mode. You can attend onsite (QS D001) or online via the following Zoom link:
https://ceu-edu.zoom.us/j/92850353336?pwd=VTlZMjYwUlQ0VFVMU2lTTkpsTEgwdz09