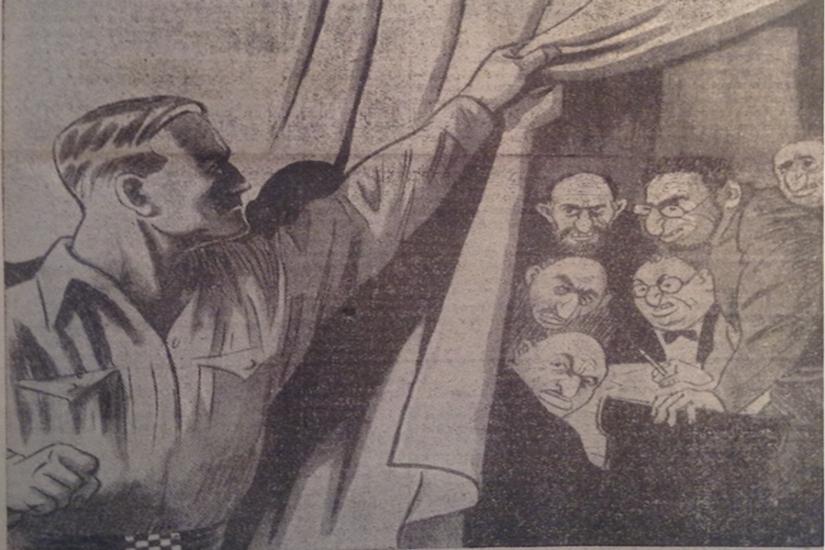 Paving the Road to the Holocaust in the NDH: Antisemitism in the Ustaša Movement,1930-1945

This dissertation provides a reinterpretation of the importance of antisemitism in the Croatian fascist Ustaša movement. The historiography has often treated the Ustaša antisemitism as a peripheral ideological concept, giving it disproportionately little attention. Due to such approaches, the importance of antisemitism has been downplayed and reduced to pure imitation of German Nazism without real roots in the Ustaša movement. Such interpretations ultimately fail to explain the causes of the Holocaust in the Independent State of Croatia.

This dissertation analyzes the evolution of Ustaša antisemitism from its earliest adoption in its movement phase during the interwar period to the regime phase when its policies aimed to destroy the Jewish community in the Independent State of Croatia. One of the central arguments in this study is that the Ustaša adopted antisemitism as one of the most important means in the fascistization of the movement on the organizational and ideological levels. Moving beyond the history of ideas, this project also examines how antisemitism influenced the multiethnic communities, communication among various fascist movements and finally how it impacted the persecution of other persecuted groups in the Independent State of Croatia.

The doctoral dissertation is available for inspection.