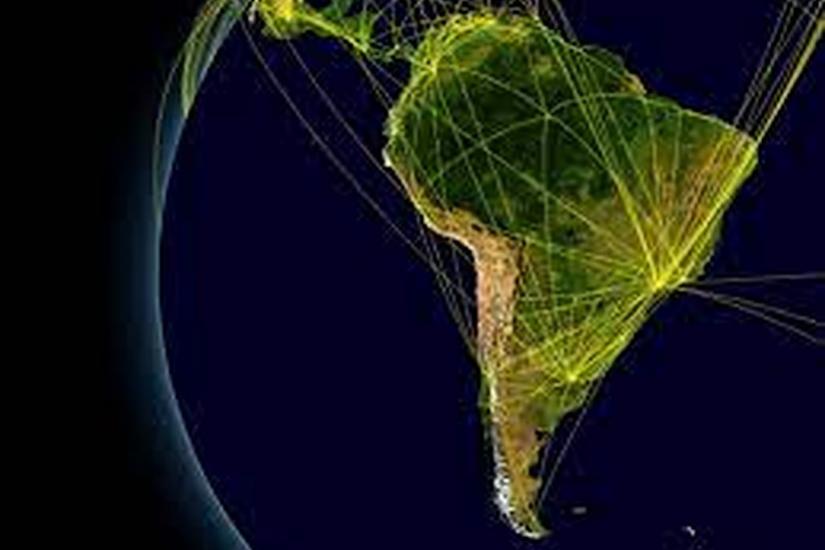 Though their ‘national’ histories predate those of more modern states such as Italy and Germany, Latin American countries have never known even the illusion of homogeneity. In Latin America, divisions, crises, and incommensurabilities have never ceased to give rise to conflicts and endemically unstable formations that Stuart Hall might have described as ‘unstructured in dominance’. As such, the region has long been of interest to social scientists and philosophers. Its turbulent history, its vibrant political movements, its experiments with both authoritarian and democratic forms of government, its strongly developed tradition of anti-colonialism; these phenomena, among others, provide fertile ground for moral, social, and political reflections. It is, thus, perhaps not surprising that a thriving academic literature on ‘open society’ and related topics in the Latin American context has emerged over the past decades.

This conference, co-organized by the Universidad de los Andes and the Open Society Research Platform, seeks to convene scholars, activists, and other experts to ponder questions of theoretical and practical relevance to the region of Latin America. The overarching purpose of the conference is to discuss the possibilities of creating more just and democratic relations for meaningful and peaceful co-existence among and within the different communities and individuals for whom the region is home.

We are interested in contributions that are related to the broad themes of ‘openness’, ‘multiculturalism’, and ‘decolonialism’ in a Latin American context.