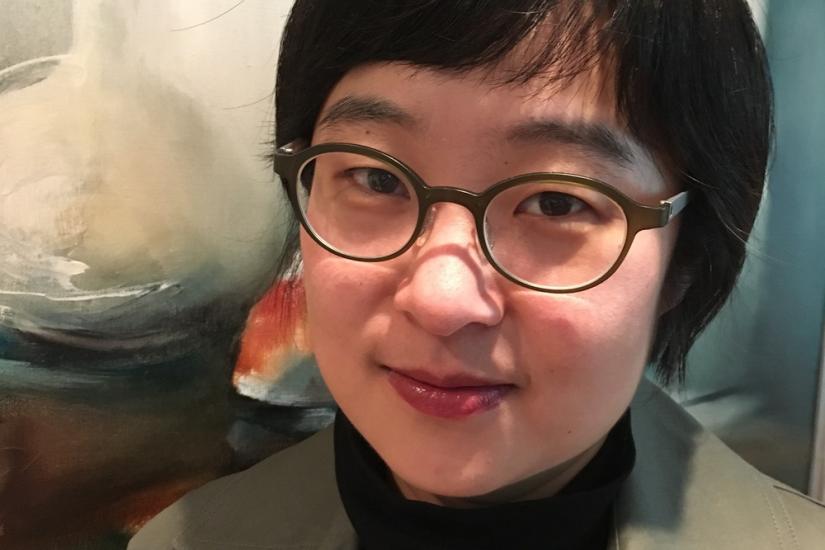 This seminar is planned as a hybrid event. Registration is required for non-CEU members.

ABSTRACT|Affirmative action policies are often thought to be anti-meritocratic. This thought fuels criticisms of such policies as unfair to meritorious candidates.  This paper examines the debates surrounding this meritocratic objection to affirmative action.  I distinguish between two kinds of response to the objection—the merit-bypassing response, on which, in conditions of discriminatory attitudes and practices, departures from merit-based competition can be justifiable; and the merit-driven response, on which, when merit is appropriately understood, affirmative action policies are in fact merit-based.  Building on egalitarian arguments about the social significance of natural endowments and the importance of institutional context, I distinguish institutional merit from naturalized conceptions of merit, and argue that only the former appropriately has currency in our deliberations about affirmative action.   I use this account to remap and clarify the debate over affirmative action and merit.  The result is a deflationary assessment on which questions about merit do not generate independent, distinct points of disagreement about affirmative action.  This remapping also gives us a better view of a particular kind of moral residue, which may give better expression to the moral energy driving the meritocratic objection, namely worries about the forms of social competition in which affirmative action policies are typically situated.

BIO| Jiewuh Song is an Associate Professor of Political Science and International Relations at Seoul National University.  She works on questions at the intersection of philosophy, law, and the social sciences and has particular interests in human rights theory, egalitarianism, and the political philosophy of international law.  Her publications include “Human Rights and Inequality” (Philosophy and Public Affairs) and “Pirates and Torturers: Universal Jurisdiction as Enforcement Gap-Filling” (Journal of Political Philosophy).