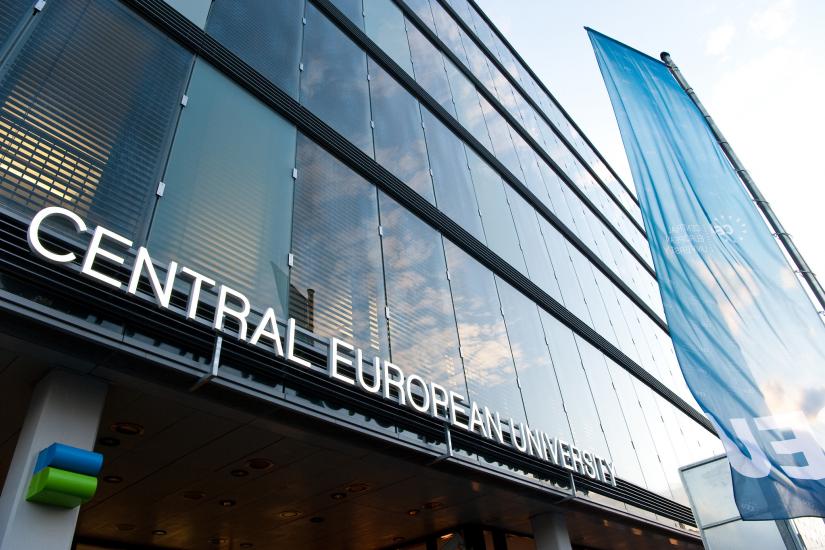 Please note that registration for the event closes at 1:00pm CET on February 16. The meeting link will be sent to all registered attendees shortly after 1:00pm.

Members of the Dissertation Committee:

ABSTRACT / One of the earliest applications of networks or graph theory as a theoretical and analytical framework for studying relationships among people originated in psychological research. Recent developments of network theory and methodology impacted the mainstream psychological research with a wider use of network concepts and tools to describe the relationships not only among individuals – social networks, but also among psychological constructs – psychological networks. In such a context, this thesis sets out to contribute by applying a more nuanced theories and analyses in three psychological subdisciplines: social psychology, personality psychology, and health psychology. The overarching aim is to advance the theoretical and methodological development in the three areas of applications by using network methodology and theory.
In the introduction, we give an overview of relevant network-related research in psychology.

In the second chapter, network theory and methods are applied to social psychology to examine the association of Big five personality traits and Psychological sense of community with structural properties of individuals’ ego-networks. In addition to typically used bivariate correlations to analyse the relationship between variables, two approaches are proposed, one that employs typologies of networks and personality, and one which introduces modified versions of triadic census in ego-networks. Results show that different personality types tend to occupy different kinds of networks, and that newly introduced triadic measures show relatively higher association with examined psychological attributes than global network measures.

In the third chapter, network theory and methods are applied to examine relationships among well-studied psychological constructs in personality psychology. The analysis of psychological networks in previous research has been limited to the inspection of centrality measures and the quantification of specific global network features. However, a psychological network entails more potentially useful information that can be reaped by other methods widely used in network science. The chapter explores the potential value of minimum spanning trees, participation coefficients, and motif analyses, and demonstrates the relevant analyses using a network of 26 psychological attributes. These three methods are used to investigate how the network of different psychological concepts is organized, which attribute is most central, and how the network can be described in terms of motifs.

The fourth chapter investigates the effects of network’s meso-level properties on individuals’ health-related outcomes, in the context of adolescents’ peer groups in schools. Previous research has shown that some health outcomes show social clustering within adolescents’ peer groups. Yet, the theories of the network meso-level effects on individual health are underdeveloped and understudied. The chapter addresses this knowledge gap, by looking at bundles of health-outcomes that tend to co-occur. Given the availability of many group detection methods that yield different results, the sensitivity of findings is checked by employing ten different methods. The results of multilevel modelling show substantive and moderate clustering on peer group level for substance use and mental well-being, respectively. Crucially, some of the community properties included in the model were significant predictors of individual health outcomes, but their effects were the opposite for the two outcomes.