Guest lecture by Markus Meckl: The memory of the Warsaw ghetto uprising 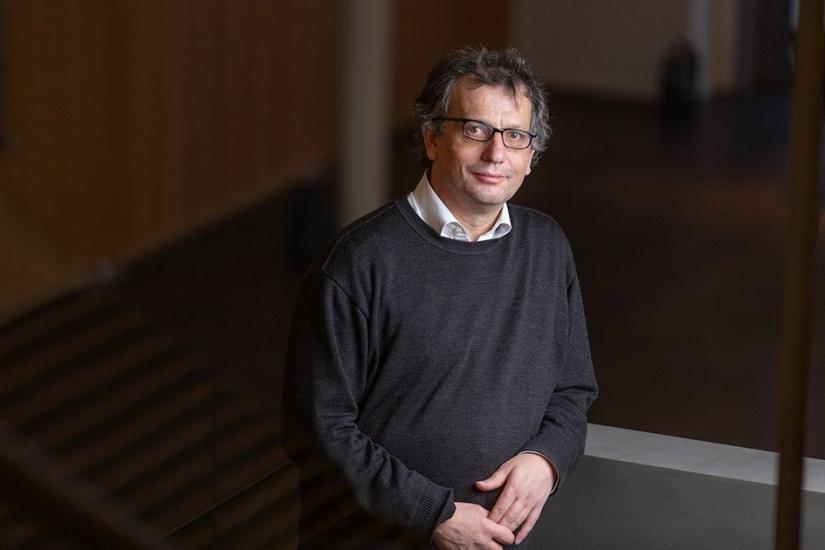 Abstract: The history of the Warsaw Ghetto is a history of the creation of a heroic symbol. The Warsaw Ghetto Uprising offered – in contrast to the commemoration of the victims of the concentration and death camps – the possibility of an identity-forming narrative. For decades after the war it has been central for commemorating the Jewish victims. The symbolic meaning of the Uprising had led to a vivid discussion about the meaning of the symbol in the last 80 years, since it has often been used to support or justify different political or moral arguments. However, this changed in the second half of the 20th century. Historiography has used the term “post-heroic” to describe this change in memory-making and commemorative practices, which is manifested in the fact that public recognition is no longer attributed to heroic deeds, but to the victims of conflicts and wars. The public recognition shifted towards victimhood, which meant the Ghetto uprising lost its symbolic power.

The lecture is part of the project: “Cultural memory in Europe: Commemoration, memory making and identity in the 21st century,” CLEO ERASMUS+ Programme.

Markus Meckl studied History and Philosophy in Berlin. He finished his PhD entitled “Heroes and Martyrs: The Memory of the Warsaw Ghetto Uprising” at the Zentrum für Antisemitismusforschung, Technische Universität Berlin, Germany in 1999. He is an Assistant Professor for German History and Culture at the Latvian Academy of Culture since 2000. He has been working at the University of Akureyri as professor in history since 2004.

In line with the university’s covid-19 protocol, external guests can enter the campus by registration only. Registration is required by noon, Friday 17 February.