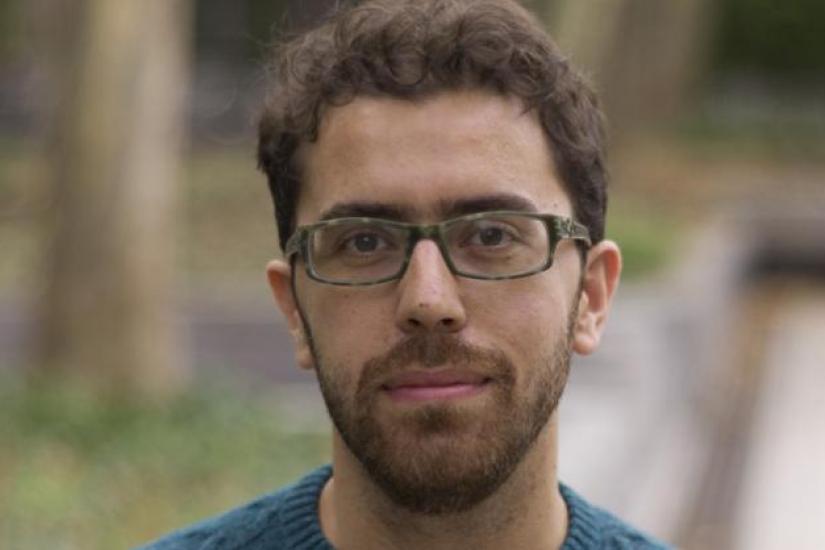 This lecture provides a framework that centers the mediation of history as a prism to understand Arab politics since the beginning of the Arab uprisings in 2011 and through the conflicts and wars they have set in motion. Dr Omar Al-Ghazzi focuses on the role that the imagination, mediation, and contestation of different versions of history plays in political turmoil. His lecture draws on different examples of struggles over the meanings of history in the Arab region, from Arab Spring activism, to brutal authoritarianism, to ISIS terrorism, and provides an analytical approach to understand the deployment of the collective past in times of crises in meaning making.

Omar Al-Ghazzi is lecturer in journalism, politics, and public communication at the department of journalism studies, the University of Sheffield. Omar gained his PhD from the University of Pennsylvania's Annenberg School for Communication. His dissertation, 'Communicating history: The mnemonic battles of the 2011 Arab uprisings', examines the role that history, as a narrative trope, played in mediated activism and contention. His research has also analysed the question of citizen journalism videos in Syria. Omar has also published on the role of television series in Middle Eastern politics. His work has appeared in journals such as Communication Theory, Media, Culture & Society, the International Journal of Communication, and Popular Communication.

Omar comes from a journalism professional background. He previously worked at the pan-Arab daily Al-Hayat in its Beirut and New York bureaux. Omar was also a media analyst at BBC Monitoring in the UK. Omar's expertise is in global communication and comparative journalism as well as in collective memory and digital activism studies. His research focuses on questions about politics, media, and identity in the contemporary Middle East, particularly in relation to the Arab uprisings and the conflicts they have set in motion since 2011.