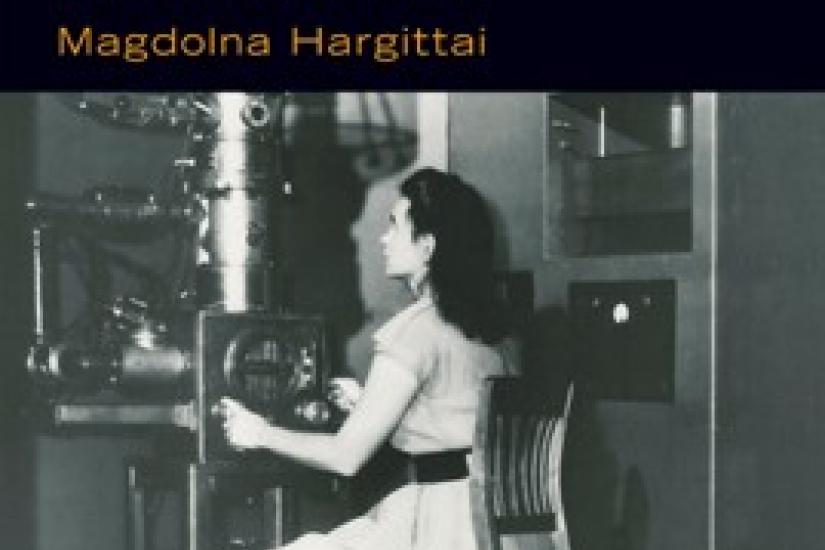 Women Scientists: Reflections, Challenges, and Breaking Boundaries (Oxford University Press, New York, 2015). I developed my book from in-depth conversations with many of the most successful women scientists of our time. My interviewees represent a great diversity in scientific disciplines, geographical locations, and human traits. They include physicists, chemists, biomedical scientists, mathematicians, and others; there are Nobel laureates, university presidents among them, even a princess and an astronaut. They are from 17 countries; about one third from the United States, another third from Europe and the rest from Asia and Australia. They have overcome barriers, have made important discoveries, and are true role models for males and females alike. My talk will present some of the most interesting characters from the book and general comments about the changing circumstances of women scientists in our time.

Magdolna Hargittai, PhD, DSc, is Research Professor of Structural Chemistry at the Budapest University of Technology and Economics. She is a member of the Hungarian Academy of Sciences and of the Academia Europaea (London), and has an honorary doctorate from the University of North Carolina. Her research has been in the determination and modeling of molecular structures. In addition, she has broadly published on symmetry and on the lives of scientists. Her books include, among others, Women Scientists, Budapest Scientific, Symmetry through the Eyes of a Chemist; In Our Own Image; Visual Symmetry; Great Minds; and the Candid Science book series. She lives in Budapest with her husband; their two children are professors at US universities