Attack on Bloggers in Bangladesh: Film Screening and Discussion With Rezaur Rahman 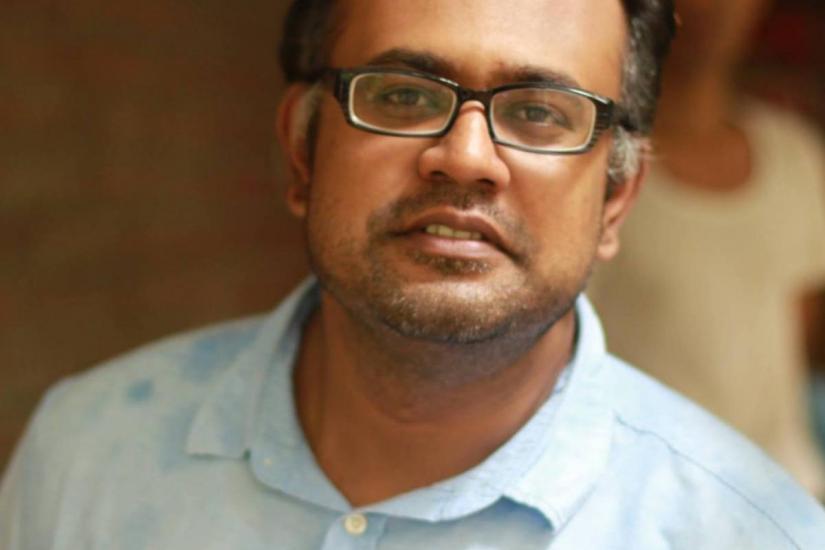 Blogging is a dangerous business in Bangladesh. Four prominent secular bloggers have been brutally murdered this year and a publisher linked to one of them was recently slashed to death. Police blame religious hardliners for the killings, and there are fears more attacks could follow. But it's not just hardliners who are causing concern. The government too appears to be cracking down on free speech. Some bloggers are now leaving Bangladesh while others have gone into hiding. In this film, originally screened in Aljazeera English's 101 East Program, filmmakers meet people whose lives are in peril because of the opinions they share online. Are the attacks on bloggers a sign of a deeper problem in Bangladesh?

Rezaur Rahman works as an executive director of Law Life Culture (a Dhaka-based Rights organization), closely monitoring and documenting the incidents, nature, causes, and consequences of political violence in Bangladesh as well as the fabricated judicial trials against online and offline human rights defenders. He is also completing his Master's of Law degree on comparative constitutional law at Central European University. For nearly a decade, he has served as a research assistant for several multidisciplinary action research stands and advocacy-based projects of human rights organizations at home and abroad. In addition, he also implemented several action research and advocacy research projects on the status of fundamental freedoms such as freedom of expression online and offline and freedom of association and assembly in Bangladesh.

In 2010, he co-edited State of Emergency: State and Politics (in Bangladesh) on the evolution of political violence, predicaments and damage inflicted upon the state's institutions during the state of emergency period from 2007 to 2008. He has also worked for international media outlets as an investigative journalist as well as researching and producing human rights related TV documentaries: "An Attack on Bloggers" (killing and threats against bloggers), "Made in Bangladesh" (reality of RMG industry), "Nowhere to Go" (Rohingya's statelessness and refugees), "Small Fry and Big Catch" (reality of shrimp industry), "Dowry Death" (violence against women), and "The Human Trade" (migration and migrant Workers Struggle).