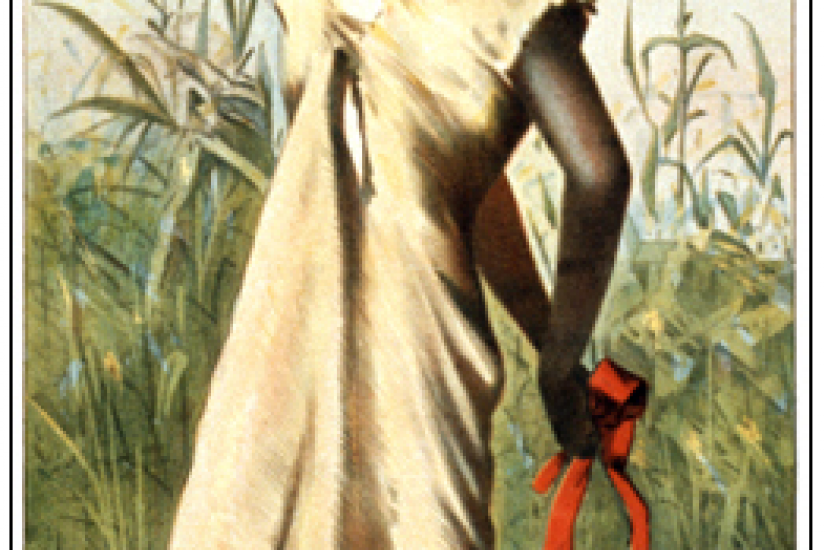 Bearing on economic criticism and gift theory, the talk will closely focus on the nineteenth century sentimental bestseller, Harriet Beecher Stowe’s Uncle Tom’s Cabin (1852) and on the ways the novel thematized and problematized gifts and gift giving. Criticizing market economy and slave trade as its excess, Stowe provides an alternative model of affectionate, trans-racial relations represented by the instances of gift exchange in the novel. However, market economy and gift economy clash in the episodes that involve slaves as objects of gift exchange and thus make a distinction between commerce and gift giving deeply equivocal. One of the cases that yet stands out and deserves reconsideration is that of Topsy, a black child given as a present by a Southern planter St. Claire to his cousin Ophelia. Unlike other human “gifts” possessing outstanding physical and spiritual values, Topsy is a pure “waste” and “surplus”; compared with a toad, a black spider, and a glittering serpent, she is represented as both repulsive and dangerous. As I will argue, Stowe’s explicitly racist, dehumanizing metaphors paradoxically inform her strongest anti-slavery argument in the novel. Being a counter- or an anti-gift, as it were, Topsy comes closer to what Bataille and after him Derrida would consider as the “true” or the “pure” gift breaking the vicious circle of interchangeable things and humans, fetishized possessions and commodified virtues. The paper will thus demonstrate that the notion of gift giving in the nineteenth century American literature was more complex and subversive than it may seem, especially when engaged with such controversial issues of that time as slavery, race, and sentiment.

Alexandra Urakova is Senior Researcher at Gorky Institute of World Literature, Russian Academy of Sciences and Senior Core Fellow at the Institute for Advanced Study, CEU. Her research interests lie in the history of American nineteenth century literature, comparative studies, literary theory, and material culture history. Her current project explores gift economy and gift giving as part of nineteenth century American literary culture. She published: a monograph The Poetics of the Body in the Short Fiction of Edgar Allan Poe (2009); edited collections: Poe, Baudelaire, Dostoevsky: Splendor and Misery of a National Genius (with Sergey Fokine, forthcoming in the Fall of 2016), Deciphering Poe: Subtexts, Contexts, Subversive Meanings (2013), Cult as a Phenomenon of Literary Process: Author, Text, Reader (with Maria Nadyarnyh, 2011). She was a Fellow at the Eccles Centre for American Studies at the British Library, a Fellow at John F. Kennedy Institute for North American Studies at the Free University, and a Fulbright scholar at the University of Virginia.