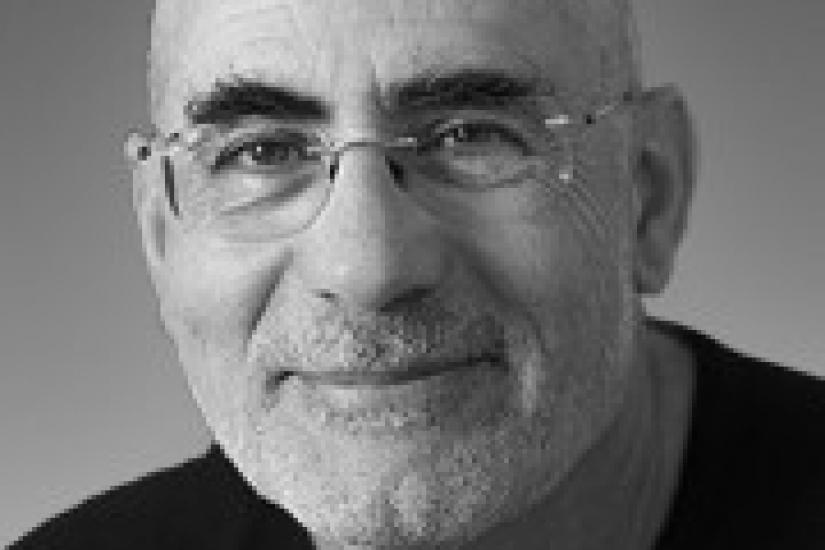 For further details, pelase find attached the poster of the event: