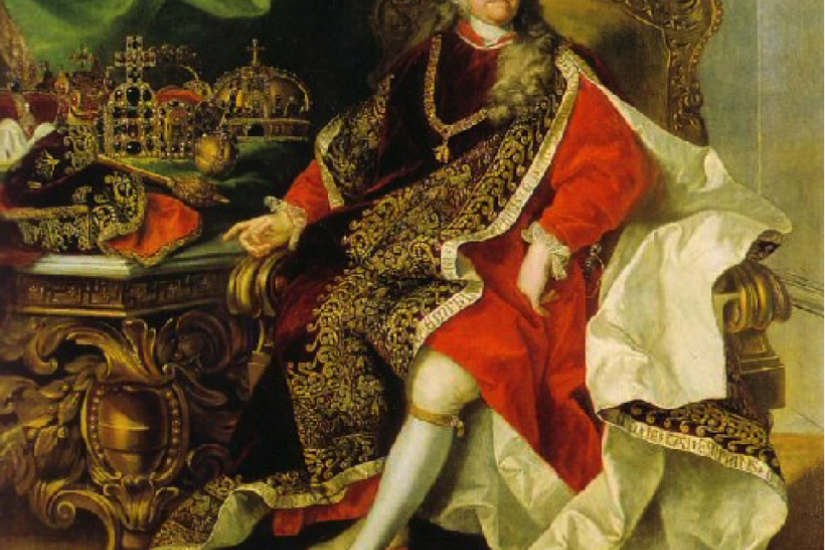 Charles of Austria (1685-1740) was the last Habsburg emperor of the Holy Roman Empire, ascending the throne at an acquisitive moment as the Holy League pushed back the Ottoman line. Charles spent a crucial number of years in Spain, which marked his form and style of rule after returning to Vienna and which continued to impact upon his rule long after 1711.

In so many ways, he attempted to follow in the footsteps of emperor Charles V; the opportunity to create a new Habsburg Empire also shows how ideas and theories developed in the Spanish world came, after the loss of the War of Spanish Succession, to have real and significant impact on the Habsburg lands of Central Europe. His ambitious project to manage a united empire based in Central Europe, together with lands in the Americas, might be conceived of as a Reconquista, rolling back a frontier and colonising conquered lands with loyal settlers, often at the expense of local populations.

This presentation will appraise Charles’s plans, as Charles III of Hungary and Emperor Charles VI, to govern from Spain and Vienna, considering tensions in the very notion of empire in the early eighteenth century and examining how methods and means of government developed in one Habsburg territory could permeate Central Europe, coming to be used consciously in the management of peoples and lands.

William O'Reilly is Associate Director of the Centre for History and Economics; Senior Lecturer in Early Modern History at the University of Cambridge, and currently a Senior Fellow at the Institute of Advanced Study, Central European University. He has worked on a range of topics in early modern European and Atlantic history, and is particularly interested in the history of European migration, colonialism and imperialism. He has been a Visiting Fellow at the Hungarian Academy of Sciences and at the Austrian Academy of Sciences; a Fulbright Scholar at the University of Pennsylvania; Visiting Professor at Harvard University, and at Hamburg, Kiel and Graz. He has served on the editorial boards of the Historical Journal and Atlantic Studies. William O'Reilly was awarded a Philip Leverhulme Prize for his work in Comparative History and a Pilkington Prize for excellence in teaching. His current research project is a study of Charles Habsburg (1685-1740) and has the working title Surviving Empire. Charles VI, the emperor who would be king.