Intertwined Enlightenments: Studies of Science and Empire in the Habsburg, Ottoman and Russian Realms During the Eighteenth Century 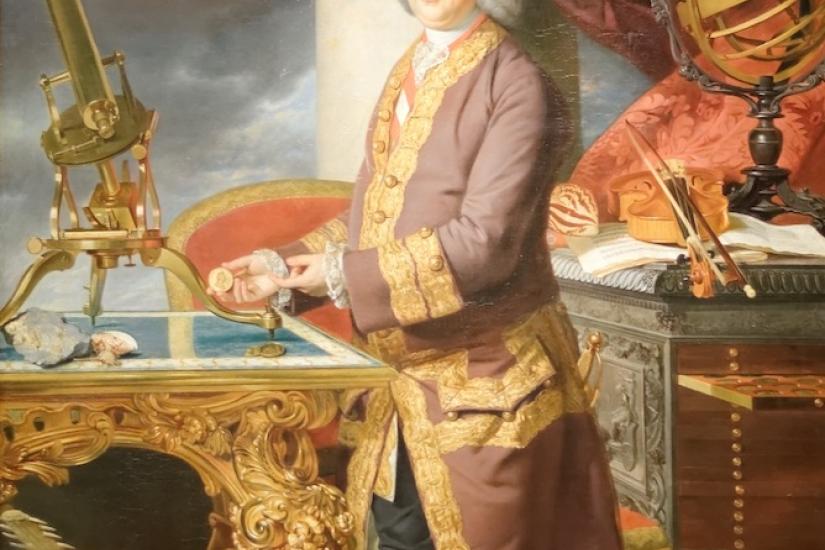 The study of empires, Enlightenment and the production and circulation of scientific knowledge in the eighteenth century has yielded a respectable amount of exciting scholarship during the last three decades or so. This scholarship has predominantly focused on the reciprocities between the cultivation of scientific knowledge and the shaping of the colonial nexus in the maritime empires maintained by western European states, such as the British, French or the Spanish Empires. While almost exclusively confined to the Eurasian landmass and North Africa, the Habsburg Monarchy, the Russian and the Ottoman empires also took an active part in the production of science on a global scale. Our conference aims to insert the experience of these empires into "science and empire" studies more firmly than it has been hitherto achieved.

The interests of these three empires converged in Central, Eastern and Southeastern Europe, transforming the region into an area of intense political emulation, competition and collaboration. Moreover, in the eighteenth century, the Habsburgs, the Romanovs and the Ottomans, became involved in a process of imperial transformation: a series of efforts to consolidate and improve the political, economic, cultural and social fabric of their realms. To a considerable extent, such efforts were established on the pursuit - the accumulation and systematization - of scientific knowledge, through the creation and the overhaul of institutions such as universities, imperial academies, observatories, botanical gardens and collections of minerals, and the emergence of entire new fields of knowledge directly and intimately associated with state-building projects. While much scholarly attention has already been devoted to these processes, the comparative potentials are yet to be more fully explored.

In view of the above aims the conference will encourage participants to engage with questions connecting the concepts of Empire, Scientific Knowledge and Enlightenment, such as:

How did the activities of scientists support and/or subvert imperial agendas?

How were Central Eastern and Southeast European Empires involved in institutionalizing expert knowledge?

What is the impact of scientific knowledge production, organization and diffusion on imperial expansion and consolidation?

What can we learn about the production and circulation of scientific knowledge at a global scale, by examining the imperial contexts of the Habsburg Monarchy, Russia and the Ottoman Empires?

What are some new insights that we can obtain about the transformation of the Habsburg Monarchy, the Ottoman Empire and the Russian Empire in the eighteenth century, by examining their role in the production of scientific knowledge?

See the attached conference schedule below.