The Politics of Migration Across Europe - Domestic Politics and European Values 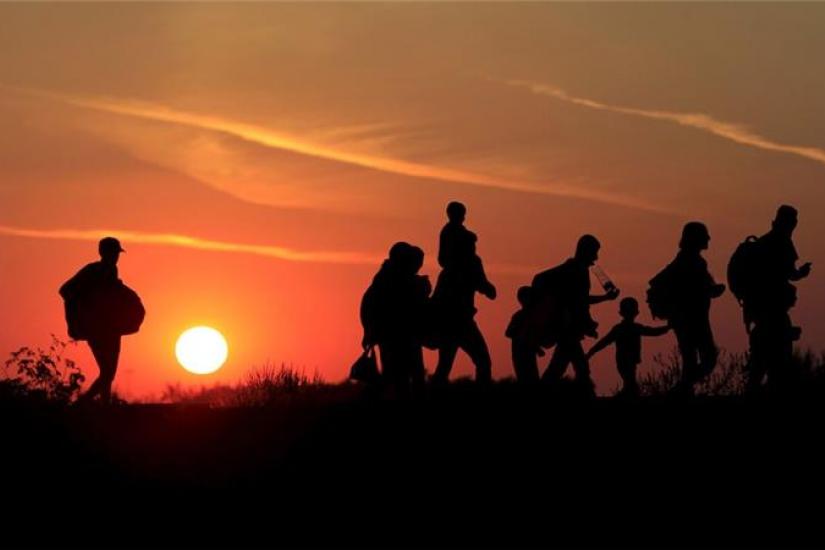 LIVESTREAM will be available HERE

The CEU Center for European Neighborhood Studies (CENS), and the Friedrich Ebert Foundation cordially invite you to the roundtable discussion

The Politics of Migration Across Europe

In the wake of the 2015 migration crisis, two distinct narratives have emerged within the European Union (EU) about how to deal with this complex issue. Whereas elites in receiving states like Germany and Sweden embrace refugees and focus on the potential economic benefits; the transition states of the Visegrad 4, led by Hungary, see migration exclusively through a security frame, and emphasize the threat of terrorism and the danger that an inflow of "non-Europeans" poses to their national identities. With such a stark contrast between elites in the East and in the West, and their contentious relationship with partners in Turkey and Greece, common European positions become more and more difficult to achieve. The roundtable discussion seeks to investigate this cross-regional variance in elite positions, focusing both on domestic considerations (including societal fears); the larger issue of European values, and how they are rendered both the object of a threat, and the source of a common solution.