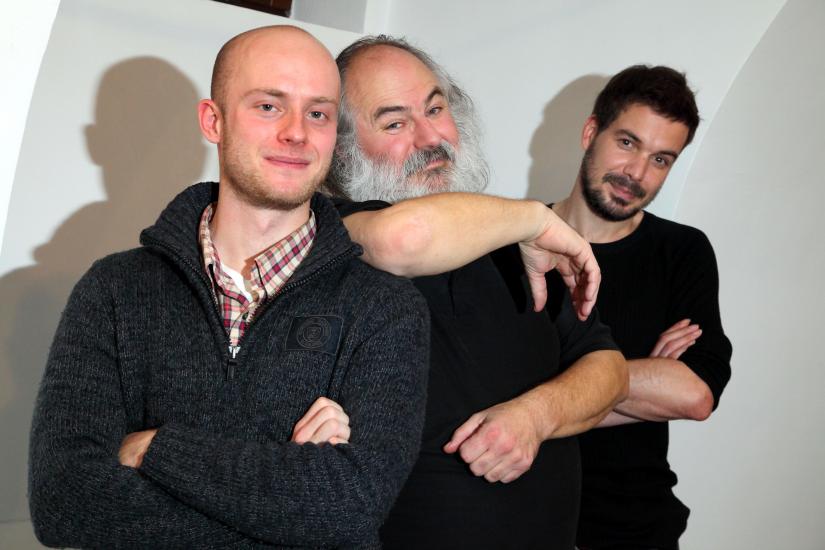 Simply English was formed in or around 1995, and is the only formation in Hungary to deliberately perform English (rather than Celtic) folk and other music forms. The band's repertoire stretches from the 15th century to the 20th, some of the tunes and all of the arrangements being the band's own. Originally, as the name of the group suggests, their aim was to reproduce English folksongs in a simple and "authentic" way, but today the band spends a lot more time and energy on taking the raw material and bending each song and tune to our own interpretation.

They have cut 7 solo albums and been involved in numerous projects.

In 2015 they celebrated their 20th anniversary with the release of "Songs from the Caravan" and a short tour of Germany and England.

Since 2011 the band members have been: