(De)-Constructing communities: narrative fiction and the discourse of group identity in the ancient mediterranean 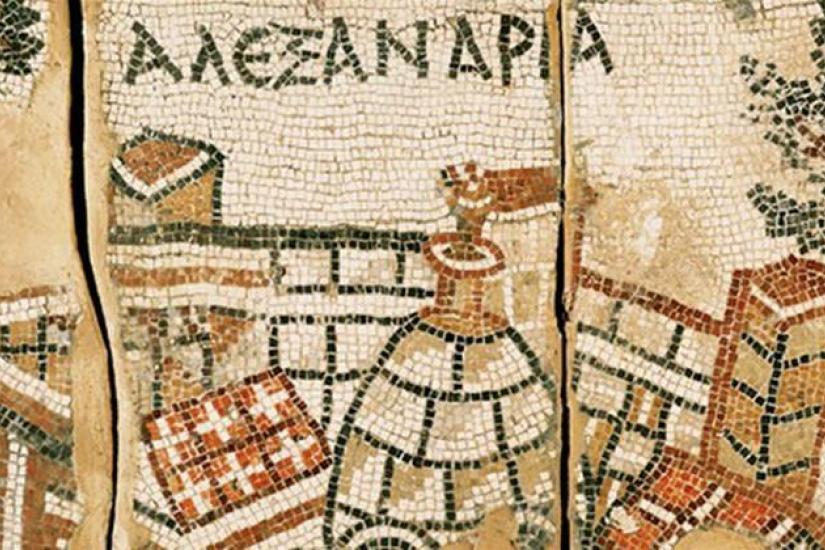 Narrative is, according to Ricoeur, a “fundamental structure of self-understanding.” While Ricoeur’s concept of the “narrative self” extends far beyond generic lines, these two domains—narrative and self-understanding—represent the primary aims of this project: to uncover and explicate the manifold ways ancient Mediterranean authors constructed identity and group-formation through discursive means, namely through the telling of stories. This study is concerned with literary fictions generally coded by scholars as “Jewish” from the Persian and Hellenistic periods (ca. 450–50 BCE). By situating this analysis within recent, as well as classic, theories on the various responses to Hellenistic culture, I intend to offer some recalibrations as to how we understand constructions of identity among ancient Jewish communities. Of particular interest are the political economies of these ancient fictions, several of which exhibit a manifestly “imperial” concern. Whether from the perspective of the ruled or the ruler, many of the stories attend to a complex set of problems that arose as a result of the persistence of the local in the face of the totalizing agenda of empire. A representative example is the court tale, which situates its local hero at the very precipice of international power, though often under the guise of an ancient past, thus providing a unique way for local communities to reflect upon, reinscribe, and/or renegotiate their self-identity and status relative to an external “other” and within the “homogenizing imperial space” (Selden 2012). This investigation, therefore, assesses narratival constructions of belonging and exclusion through the lens of individual localities in order to provide more nuanced models for appreciating native responses to external pressures and the concomitant need to contest their own political identities in a competitive, often zero-sum, multi-cultural context. This presentation provides an outline of the project as well as a few illustrative examples from Elephantine, Alexandria, and Qumran.

Seth A. Bledsoe is Humanities Initiative Fellow at the IAS CEU. He researches Jewish and Christian literature in the Ancient Mediterranean world, with a particular focus on wisdom and narrative traditions. In 2015 he completed his PhD in Religion at the Florida State University, with a dissertation titled, “Wisdom in Distress: A Literary and Theological Approach to the Aramaic Book of Ahiqar.” His research on Ahiqar and Jewish wisdom has led to several publications including a forthcoming monograph to be published by Brill (expected late 2017) and an article in the field’s flagship Journal of Biblical Literature. He has received research grants from institutions such as the Deutscher Akademischer Austauschdienst (DAAD) and has held teaching positions at universities in the United States, Germany, and Hungary.