LAID WASTE: FREEDOM, PROGRESS, AND THE CULTURE OF EXPLOITATION IN EARLY AMERICA 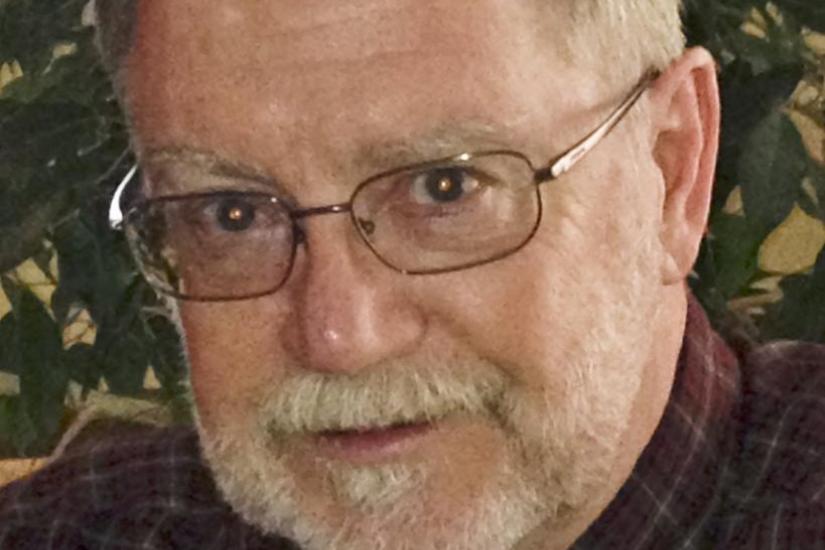 After humble beginnings as faltering British colonies of the seventeenth century, the United States acquired by 1900 astonishing wealth and power as a result of heedless modernization.  Copied around the world in the twentieth century, that process now has brought the global environment to a tipping point beyond which life as we know it may not be sustainable.  Since 1971 our children and grandchildren have learned as much from the Lorax of Dr. Seuss;  still, many intelligent adults (and most people in positions to do much about it) refuse to question the ways that have made us rich and powerful.  We understand our world through stories we tell, and Americans’ stories relentlessly focus on liberty and progress while dismissing the negative consequences.

Now in the twenty-first century, we confront global challenges arising from environmental degradation, resource depletion, and climate change.  Unfortunately modernization presents itself not as a choice but a natural phenomenon, as inevitable as the passage of time.  This simply is not true.  Those systems came together in historical time.  They created a matrix of ideas and assumptions that shaped our understanding of the world as we know it.  The resulting framework, while normative and compelling, is not nature itself but a narrative we have come to embrace.  Early generations of smart people once believed in divine right monarchy and race-based chattel slavery; we have since abandoned both.  To accommodate new realities in the century ahead, we in the West—especially in the United States—must reimagine our cultural framework to celebrate, not heedless exploitation, but intelligent moderation and a planet-wide sense of the common good.

John L. Larson studied history at Luther College and Brown University.  Before joining Purdue in 1983 he served as Director of Research at Conner Prairie Pioneer Settlement and taught at Earlham College.  From 1994 to 2004 he was coeditor, with Michael A. Morrison, of the Journal of the Early Republic.  His publications include Bonds of Enterprise: John Murray Forbes and Western Development in America's  Railway Age (1984), Internal Improvement: National Public Works and the Promise of Popular Government in the Early United States (2001), and The Market Revolution in America (2010).