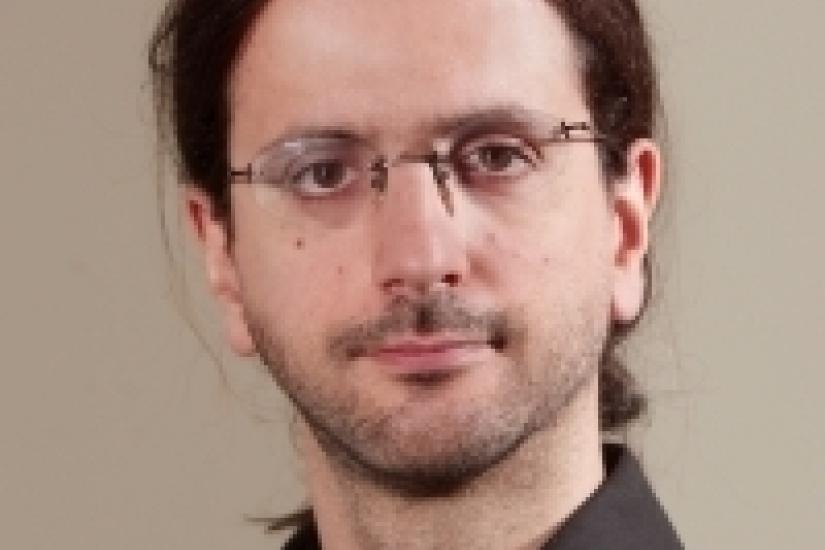 
cordially invites you to the special Discussion Series session, a talk given

Dr. Vrousalis is Assistant Professor of Political Philosophy at Leiden University. He read economics at Cambridge and received his doctorate in political philosophy from Oxford. His main research areas are distributive ethics, Marxism, and the philosophy of social science. Exploitation is one of his major research topic. In his past publications, notably in an article published in Philosophy and Public Affairs in 2013, he tried to shed new light on the conception of exploitation as developed by G. A. Cohen and John Roemer, by understanding it as a form of domination, or power-over. It is expected in this talk he will further probe into this idea.


The discussion is open to everyone, including students and faculty, and may be of special interest to philosophers, political scientists, legal scholars and scholars of related disciplines.

The Discussion Series is POLEMO’s fortnightly event offering an opportunity to discuss recently published papers as well as the research group members’ work in progress in an informal setting.

For more information about the POLEMO, visit http://polemo.ceu.hu/. Please contact Man-kong Li (li_man@phd.ceu.edu ) with any questions or requests.