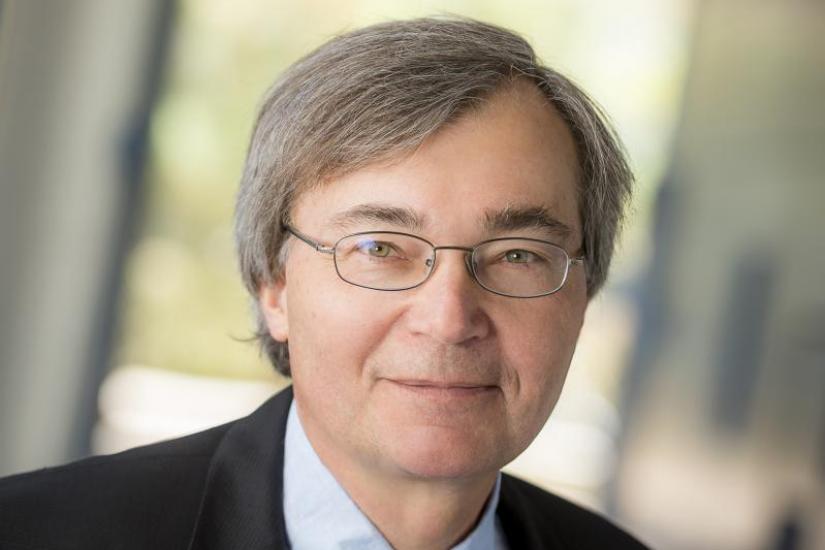 Abstract: The idea that people can be controlled or possessed by beings without bodies – whether they are disembodied spirits, never-embodied deities, or divinity incarnate, and whether they are malevolent, benevolent, or a combination of both – is widespread among the world’s cultures and religions.  I will focus on one form of possession, that encountered by exorcists in the Roman Catholic Church.  Catholic exorcism prayer has been resurgent since the beginning of the 21st century, and is probably more prominent now than at any time since the 1600s, two periods separated by the Enlightenment and its aftermath.  Possession is supernatural violation of bodily boundaries in which the afflicted person does not so much incorporate a demon as s/he is devoured by it, raising culturally specific questions of materiality, morality, ontology, and pathology.

Thomas J. Csordas is the Dr. James Y. Chan Presidential Chair in Global Health, Professor and Chair in the Department of Anthropology, Director of the Global Health Program, and Associate Director of the Global Health Institute at the University of California, San Diego, as well as a past president of the Society for the Anthropology of Religion and a member of the American Society for the Study of Religion.  His research interests include anthropological theory, comparative religion, medical and psychological anthropology, cultural phenomenology and embodiment, globalization and social change, and language and culture.  He has conducted ethnographic research among Charismatic Catholics, Navajo Indians, adolescent psychiatric patients in New Mexico, and Catholic exorcists in the United States and Italy.  Among his publications are The Sacred Self: A Cultural Phenomenology of Charismatic Healing (1994); Embodiment and Experience: The Existential Ground of Culture and Self (1994); Language, Charisma, and Creativity: Ritual Life in the Catholic Charismatic Renewal (1997); Body/Meaning/Healing (2002); and Transnational Transcendence: Essays on Religion and Globalization (2009).