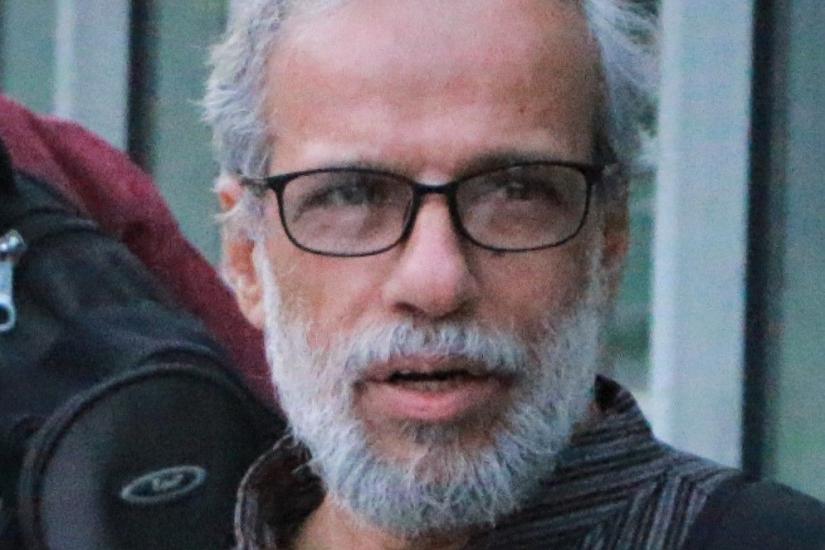 Overseas exchange relations before the onset of state driven trade were built up by trans-oceanic merchant communities of religious fraternity with kinship based contacts at far off ports (c.7th-16th centuries CE). These merchant communities included Jews, Syrian Christians and Muslim Arabs, who operated through their settlements in the ports. Apart from the yet to be explored archaeology and the clues in Cosmas’ topography, the main primary source material relating to the merchant community settlements is epigraphical, consisting of three copper plates: one Jewish from the late tenth century and two Syrian Christian from the mid-ninth and the thirteenth centuries. Extrapolation and comparative generalisation based on archaeology, epigraphy, ethnography and social theory constitute the methodology that one should use for understanding the role of religious community in the trade network along the overseas spice route.

Rajan Gurukkal, former Director of the School of Social Sciences and Vice-Chancellor of Mahatma Gandhi University, Kerala, is currently Visiting Professor at the Centre for Contemporary Studies, Indian Institute of Science, Bangalore. A historian and social scientist, Gurukkal has specialised in the socio-economics of early South Asia and the history of knowledge  production of early India. His books, covering a wide range of historical and social sciences, include: Forest Landscapes of the Southern Western Ghats, India: Biodiversity, Human Ecology, and Management Strategies (together with B. R. Ramesh, French Institute of Pondichery, 2007); Social Formations of Early South India (Oxford University Press, 2009, 2012); Suicide Trends in Kerala: Causes and Alleviations (Trivandrum: Kerala State Planning Board, 2009) and Rethinking Classical Indo-Roman Trade: Political Economy of Eastern Mediterranean Exchange Relations (Oxford University Press, 2016). His current reserarch interest is maritime exchanges, community formation and the spread of religions.